Honestly: It Is Amazing To See Wrestlers Get A Second Chance 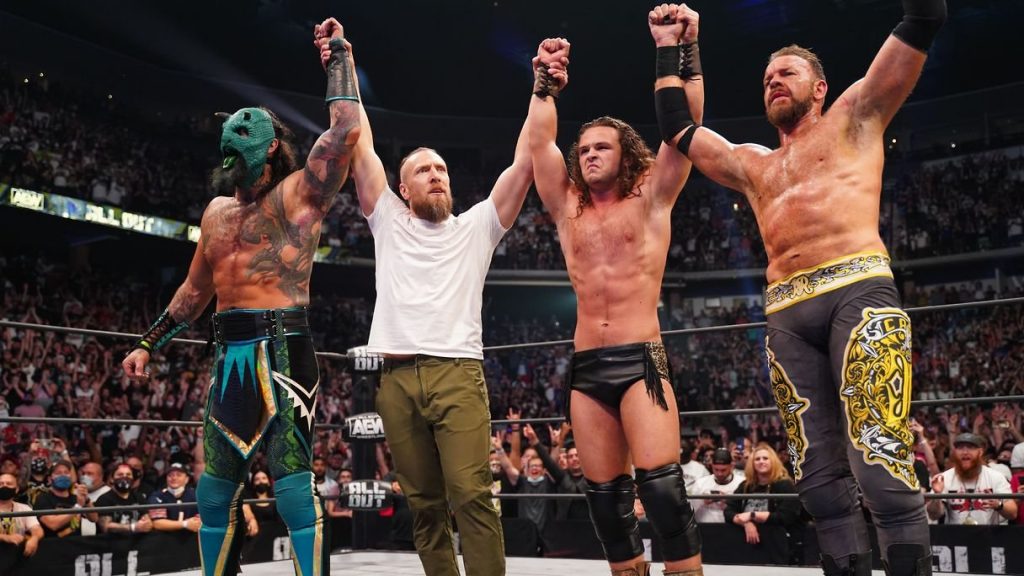 We are currently experiencing what could be one of the most important years in wrestling, from companies like WWE and AEW delivering amazing content to the rise of the indies after what has been a year of struggles due to the pandemic.

As wrestling fans, it is a sight to see many of our favorite talents return from career-ending injuries because it demonstrates how we can achieve anything as long as we work the extra mile.

There are people who claim that we are experiencing a renaissance in the wrestling world, I will exempt myself from such discussion but what it can be said is that the next few years will be full of amazing matchups and maybe even more surprises.

Let’s look at Edge, his physique is amazing and he has not lost a step in the ring. Edge has been doing some of the best programs and storylines throughout the year despite there being a pandemic; the feud with Randy Orton proved that Edge still can go and give an amazing match.

It might be nostalgia but I always get happy when the talent that I used to look up to gets a second chance to do what they love the most. I would always scream my lungs out when Edge had matches on SmackDown back when I was a kid so seeing his current run gives me hope that others will follow.

Similarly has happened with Christian Cage as he has been having one of his best runs in All Elite Wrestling, the rivalry with Kenny Omega has positioned him at the top of the wrestling world and his experience benefits those that are still learning

What excites me regarding the return of talent is also how many lapsed fans have slowly been returning to the wrestling world.

CM Punk’s return to wrestling has demonstrated that wrestling is more alive than ever before, my hope is for this to be used as a starting point to establish talent while we as fans can enjoy the second chances our favorite wrestlers are having at the same time

There are many dream matches waiting to happen as there is a huge amount of talent eager to learn from veterans and even get in the ring against them. People such as Punk and Bryan Danielson should just be the start of a new wrestling movement that will change things for the better.

My hope is that the recent returns from the talent that had suffered career-ending injuries are utilized as inspiration for anyone who thinks nothing can be achieved in life, it is never too late.

My hope is to see Paige join the list of those who got a second chance to do what they love, her passion for wrestling is amazing and she could have great matches with how hot women’s wrestling has gotten as of late.