Honestly: Is Nick Aldis Really Blackballed and Why? 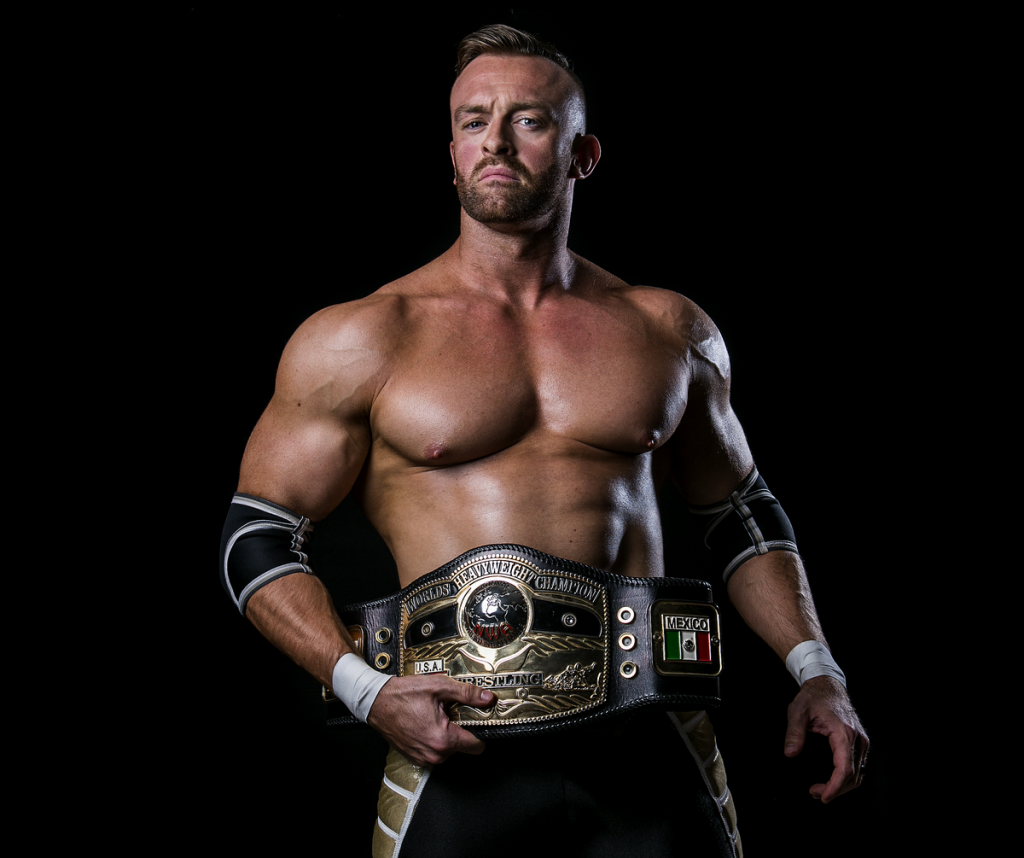 First, I would like to introduce myself as this is my first opinion piece for Wrestling Republic, I have been a wrestling fan since 1998 and I will try to be as unbiased as possible in my opinion pieces.

Now, the first article that I have chosen to write about is the reigning NWA World Champion, Nick Aldis, as it seems appropriate considering he is scheduled to defend said championship this weekend. Aldis is in day 956 of his championship reign. Despite his success in the NWA, the one question that has haunted Aldis for the last few years is why hasn’t WWE tried to sign him or why hasn’t AEW brought him in despite the partnership with the NWA? The truth is no one knows for sure why he hasn’t appeared for either company but it seems really odd why someone as talented as Aldis hasn’t been a target for either company to bring in.

For years when asked why he never went to WWE, he has mostly said “he didn’t know” or implied someone with a lot of stroke blackballed him. The way he talked about it, it sounded like he was referring to John Cena at the time, with the belief being that it stemmed from the breakup of Mickie James and Cena. Mickie of course would go on to marry Aldis. There has never been any confirmation to this and considering Mickie worked for WWE during and after her breakup with Cena it seems odd that he would be the one blocking Aldis. Recently, Aldis appeared on Konnan’s podcast, where Aldis placed the blame today on Bruce Pritchard stemming from their time in TNA/Impact together. Pritchard certainly does have a lot of power in WWE and has voiced on his podcast that “he didn’t think Aldis had the IT factor and was just playing wrestler”. Despite Pritchard’s negative feelings on Aldis, he is not involved with talent relations like he was in TNA and it does seem odd that Triple H hasn’t made an attempt to bring him in considering Aldis seems to embrace the history of the business which is something that Triple H is known for also appreciating.

Personally, I feel that Aldis has always presented himself like a classy old school wrestler like Flair and Nick Bockwinkel, he always wears a suit and carries himself as a champion. The thing is presenting yourself in interviews or on TV may be different behind the scenes. Does Aldis carry himself as better than others in the locker room and is that why he is black balled? I would think if that was true someone would have spoken up about it now especially with so many people with podcasts these days.

As far as going to AEW, Aldis gave an interview, a few months ago and it sounds like he just wasn’t interested. In the same interview, he claims he isn’t in WWE for political and personal reasons. Honestly, I think there is a lot more to the story than Aldis is letting on because could him pissing Pritchard off years ago in a contract negotiation by going to Dixie Carter directly really be the reason why WWE never signed him? Maybe but I find it hard to believe that is the sole reason. As far as AEW, I think Aldis is afraid that if he were to wrestle there they would likely want him to lose to Kenny Omega and he probably doesn’t want to do that. Aldis is a big fish in a very small pond and he probably likes to be the top dog and doesn’t want to give up that spot or be diminished in anyway by jobbing on AEW TV.

The thing is it is there are three sides to every story, yours, mine and the truth, so considering Aldis for the most part is the only one talking and Pritchard’s very brief comments on Aldis, the true story is likely never to truly be known why he has never appeared for either WWE or AEW. Honestly, I think the main reason for it is that whether it is true or not, Aldis has had negative things said about him and it has stuck and the people in charge don’t want him because of it.

It is a shame but Aldis has worked hard to bring prestige back into the NWA brand and the NWA Championship. The championship that he carries was once considered the most prestigious title in the business at one time as its origin stemmed from the first ever recognized world champion. In the 90s when WCW broke away from the NWA and when Shane Douglas threw the title down declaring it dead, the brand barely survived. The brand and the title would mostly just exist on the indies and had no TV exposure until TNA launched in 2002. For a while, the title was prominently displayed again but TNA would soon drop them too. Billy Corgan decided to resurrect the once dead brand and Aldis was the chosen one to bring the title back to glory. He has done an amazing job on making the title mean something again and I’d love to see him defend it on perhaps a WWE Starrcade someday as that was the signature event back in the NWA/WCW days as the biggest stage for the top NWA World Championship bouts.

I for one am enjoying Aldis’ work as NWA World Champion and hope that he will one day be able to display his ability and the NWA title to a bigger audience whether that be WWE or AEW.