Honestly: Impact Wrestling Mid-card is better then every other companies Mid-Card. 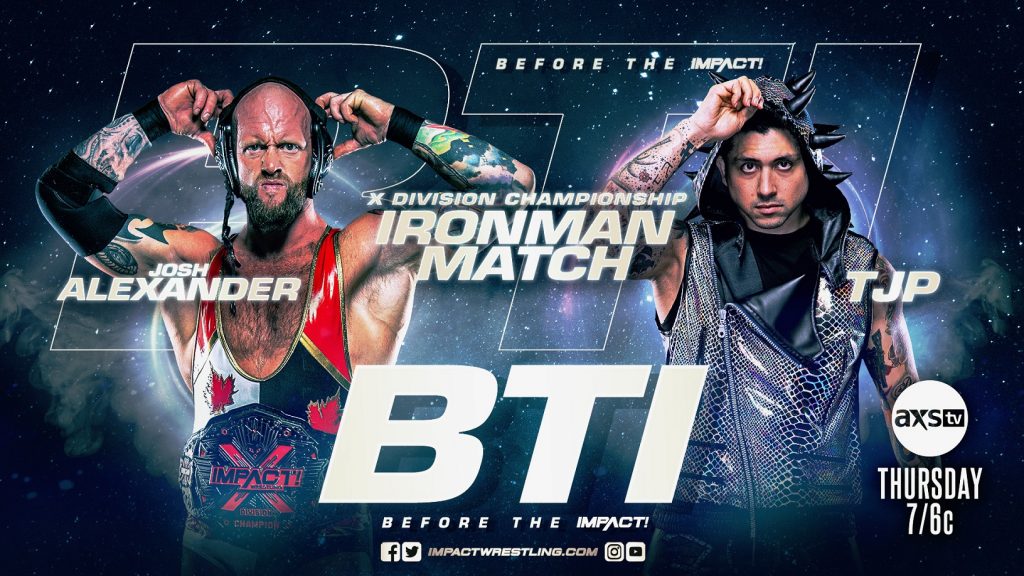 I’ve believed in since day one and That is the X-Division Championship is the greatest Mid card Title in Professional Wrestling today.

As Times in the Wrestling, Community changes the one thing that has always been certain, and that is the X-Division is the hottest it’s ever been no matter who the champion is. You go to different companies such as WWE and see the U.S. championship and Intercontinental Championship be used as a TV Title at this point meaning it doesn’t get any PPV access or isn’t used unless it’s WrestleMania or Summerslam. However, for Impact wrestling, they use the X-division Championship not only in a way to show amazing wrestling as well as no-limit standard but also promoting the title on the same level as their World Championship.

When you consider other companies in the past let’s say Six Months. There wasn’t any build or work before title changes happened for their Mid Card titles but Impact when you think about the champions and what they do it’s almost perfect for example lets go down the list of recent champions and what they did before and during there reigns. Starting with Rohit Raju he held the title and defended it weekly as well as open doors for Women to step up for the championship in a 6 Pack Challenge at last years Bound For Glory, Moving on to TJP Bringing back his alter ego in a brilliant story to claim the Championship back after years of not holding gold, to Ace Austin who went through a Grueling and Historic Super X-Cup tournament to win his Second X-Division title to a Current Champion who is breaking Ankles as well as Barriers in the X-Division when he did something we’ve only seen one other time in Impact and that has a 60 Minute Iron Man match and came out Victorious The Ironman of Impact Josh Alexander.

In some ways, other companies do have good mid-card champions and some have given us surprises in Random Wins on TV but to have a strong Mid-Card Champion that people can get behind and acknowledge is simple. Build their win as well as their character and get us motivated into the product but until that happens then Impact Wrestling is going to continue to own the Night.