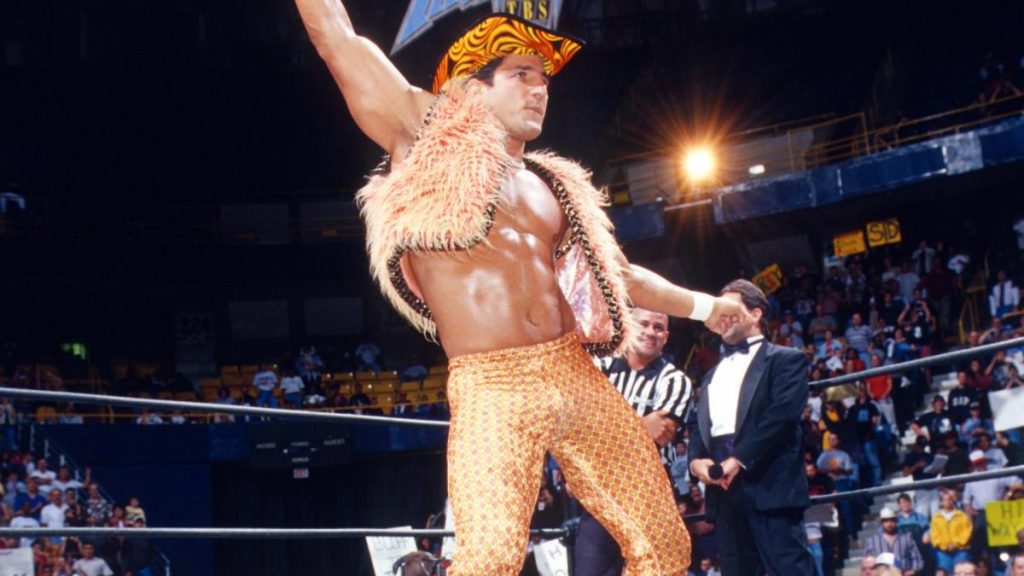 As you scroll and scroll throughout the toxic app called Twitter and more specifically Wrestling Twitter you’ve probably seen the hatred the wrestling fans have on the infamous, very vocal, and sometimes annoying Glenn Gilbertti aka Disco Inferno. Disco Inferno has climbed up the ranks of being Wrestling Twitter’s biggest heel. Mr. Gilbertti is a wrestling veteran who is not afraid to share his opinion on the current wrestling climate and what does the internet hate more than anything?

A boomer who complains about the youth of America.

This is where the internet gets Disco Inferno wrong. He is not a disgruntled veteran who wants to attack the current wrestling product. Hell, the man is living the wonderful life of working at Sapphire’s protecting the strippers. He just wants to see everyone be the best version that they could be and protect their bodies. You probably don’t know that because you rather read the headlines that make Disco Inferno sound mad instead of listening to him on the Keepin It 100 podcast which he co-hosts with WCW legend Konnan and Joseph Feeney III. He proved how CM Punk won’t keep the ratings high enough because of the lack of interesting storylines that Punk is booked in. He is respectful with his critiques and had very intellectual debates with Dave Meltzer who is beloved by AEW fans. Nobody wants to hear critiques but is the only way you could improve but when the echo chambers are very huge in a certain wrestling organization obviously the comments from Glenn Gilbertti will not be tolerated.

I have talked to Disco Inferno personally and yes he annoys the hell out of me, but I can’t deny that this man is wise especially that played a part in wrestling’s last boom era which is the Attitude Era in which he became part of NWO and The Filthy Animals winning the Cruiserweight, Television, and Tag Team Champions. Maybe Cody Rhodes is jealous that people actually paid to boo Disco Inferno while AEW fans don’t want to see Cody wrestle at all for a moment. Now if you have any problems with any of Disco Inferno’s comments you could join the Keepin It 100 roundtable and pray that he doesn’t overtalk.