Honestly: Here’s How to Improve Wrestling in 2022 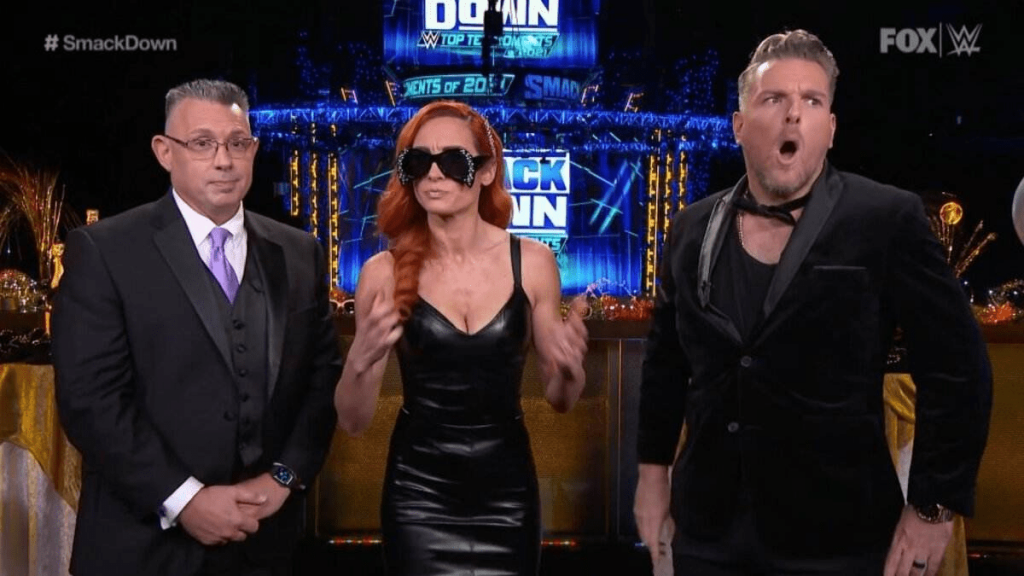 As 2021 has come to a close, it’s important to look back on the year, specifically when it pertains to pro wrestling. However, one of my fellow writers at Wrestling Republic already covered that topic. So, I will be using this article to look towards the future, and how to improve wrestling in 2022.

(Remember these are just my opinions and thoughts, and by no means guidelines or standards for promotions, wrestlers, and fans).

For wrestling companies, the main way to improve their shows is by adding variety and changing up story structures. In the major companies, most feuds will develop and climax the same way. WWE’s preferred style is to either have the feuding wrestlers face each other several times on TV with lackluster finishes, eventually building to the blowoff match. They will also rehash segments constantly, such as “can they coexist” tag matches, endless talk show segments, or having one-on-one matches during a tag feud. AEW suffers these same problems, using multi man tag matches on every show, having interviews always get interrupted, or using prerecorded promos. By adding creativity and variety, it helps create more memorable segments that feel less repetitive. A good example is that Jericho does his best to add new segments to his feuds to keep things fresh. Good examples include The Five Labors of Jericho, Le Dinner Debonaire, or the debate against Orange Cassidy. All of these segments were completely different to what has been presented on AEW TV, and so they all stick out and have been memorable parts of Dynamite.

Another way to add variety is adding different match types and limiting others. WWE and AEW love to use the same stipulations in order to heighten feuds. Gimmicks like the Street Fight, Cage Match, and Hell in a Cell have all been overexposed and can feel stale when used improperly. However, a good stipulation can help recharge a feud and set a match apart. Using more matches like Ironman, 2 out of 3 Falls, Submission, or Last Man Standing add variety and help keep the audience entertained and hyper focused on the adjusted rules and the raised stakes.

2022 should be used to help create more stars in the industry and develop faith in the future of the business. There were several major advancements with the rise of stars like Damian Priest, Bron Breakker, or MJF. However, it’s important to double down on these developing stars, as all of these mentioned talents should win a world title within the calendar year. In addition, continuing to build young talent helps keep fans invested and positioning young wrestlers higher on the card gives them more time to build their star status. AEW has a large crop of young stars in their early twenties who have potential and following. NXT 2.0 is doing something similar, introducing us to a large crop of young talents, allowing them to shine on a big stage and introduce the world to the future of the company.

The final improvement for the wrestling community is to be kinder and more understanding of one another. While this message is absolutely corny, it feels extremely necessary. The IWC is one of the most toxic fanbases online. The best example is the tribalism felt between WWE and AEW fans. A fan of one company will hate anything from the “enemy” and enjoy anything that hurts the opposite promotion. This sort of warped mentality leads to some nasty places and furthers the divide between the community. There needs to be an understanding with the fact that people can have different opinions, and that no one is necessarily right. Another problem is the overall hate directed primarily towards wrestlers. These terrible comments help no one and give the entire IWC a terrible reputation. As wrestling fans, we need to learn to let others enjoy things, and to respectfully disagree and oppose lashing out. Positivity and level-headedness are the first steps towards patching the divide in the community, because at the end of the day we all enjoy professional wrestling.