Honestly: G1 Climax 31 should include these Top Superstars! 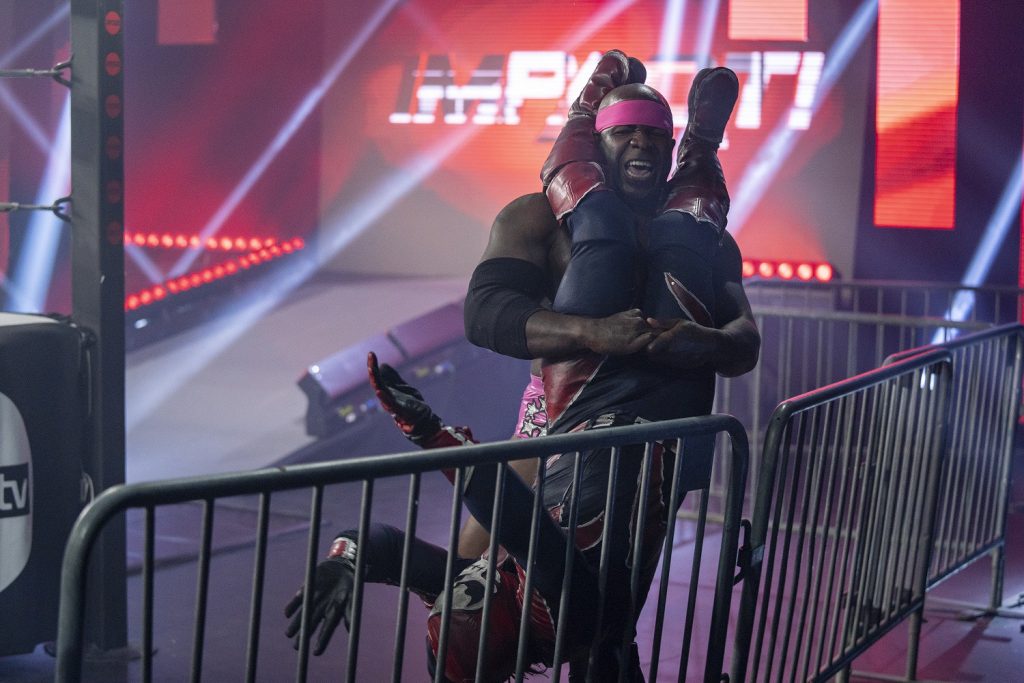 One time a Year the Annual Event that every Wrestling Fan can’t wait for is the G1 Climax and as a wrestling fan who has watched almost all of the prior G1s. The one aspect that I love is the new names. Now this is only my opinion but I have a few Top Names I would love to see in this years G1 Solely based off Past and Present Performances.

Starting with David Finley. This man over the past few months has shown us that he should not only be overlooked but he has what it takes to be a big player in Real New Japan Heavyweight Rankings. As he has had one hell of Half Year in wrestling being in the Finals of Not only the New Japan Cup 2020 but for the 2021 one as well having Wins over Bullet Club Members In Jay White,Tama Tonga, and Chase Owens! On top of Winning the Impact Tag team Championships I feel he has earned his ticket to the G1.

Moving on to one of the biggest stars in Impact wrestling today that being Moose. Moose has been in different promotions in the pass and has faced hard hitting Members of the NJPW Roster including his Most recent encounter against Tomohiro Ishii at Resurgence this Month. Moose has shown he can be a dominating force in America. But it’s time for him to go to the land of the rising sun as well as get his revenge against Ishii. After his match at Resurgence his backstage comments was he wasn’t done with NJPW And this sounds like the perfect opportunity to make good on that Promise.

Finally We have the X-Division Champion Josh Alexander. After many title defenses in not only single matches but Ultimate X, and Hour Long Ironman Matches. But the idea of him having different types of Opponents is what makes him perfect for The G1. The Point of the overall G1 Tournament is to have the hardest hitting matches of all time and As I see it Josh Alexander continues to ask for competition this could be his way to getting his answer. From the hard hitting bouts against TJP,Black Taurus, and Most recently Jake something to all the mouth watering Potential matches of Okada, Jeff Cobb, or even Shingo Takagi.

All of these men deserve to be in the G1 Climax so the only thing I can do is ask NJPW Management to fulfill my Request because this may just be my opinion but I know I’m not the only one who wants to see these names in this Tournament.