Honestly: Enough with the Picture in Picture and Commercial Breaks During Big Main Events 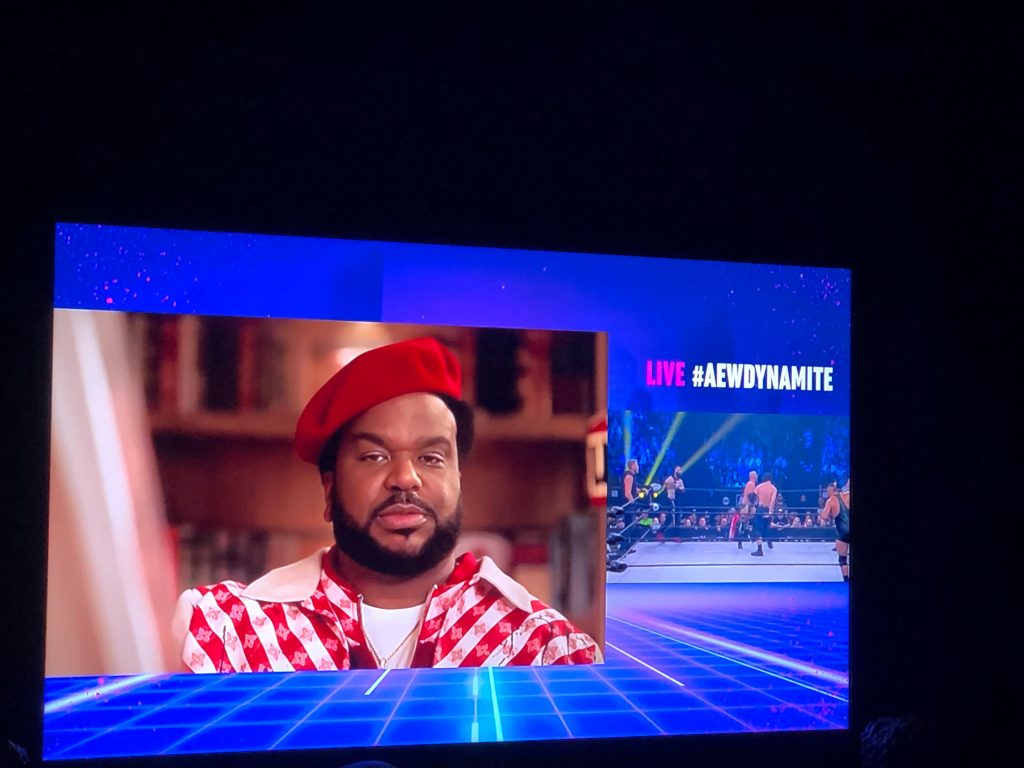 Maybe it is just me but the whole picture in picture (PIP) thing on NXT and AEW doesn’t add anything to the product. I completely get why they are doing it, to try and prevent people from changing the channel but I don’t believe it  works. Here’s the thing I completely get and understand you have to have commercial breaks but it takes the audience out of the match, which is why often times they throw to a commercial break when all the wrestlers are down likely from a big move and picks up with a high impact move to get fans back into the action.

The whole PIP started when NXT and AEW were competing with each other on Wednesday Night which really made sense to try and diminish the channel surfing but in this DVR age I’m not sure if that really helped. The problem with it is, it is annoying more than helpful. Yes I’m seeing all the match but it has suddenly gone from my whole screen to a very small box and I’m not hearing any of the action instead I’m seeing an ad such as Pizza Hut or Five Hour Energy and hearing all about these products. I even remember hearing an announcer I think maybe Excalibur on AEW say one week, if the match ends during the break you’ll see it in PIP. Come on dude, we all know a match never has and likely never will end during PIP.

Now that they aren’t competing on Wednesdays anymore I really don’t get why they are both insisting on keeping PIP.

My other pet peeve is when you have a MUST SEE main event for a big show and for whatever reason you have chosen to put it on network TV instead of PPV, why not work out a deal with the networks to carry the main event commercial free? NXT smartly did it for the Great American Bash last year when Adam Cole took on Keith Lee in a Winner Take All main event and the match was PPV quality and the fans weren’t taken out of the match by commercials. This year’s GAB featured a main event of Adam Cole vs Kyle O’Riley and honestly for a big show like this and a rivalry like this, they should have done the same thing they did the year before and worked out commercial free.

AEW made the same mistake in May when they had their heavily advertised Blood and Guts match, many of the biggest moments apparently happened during commercial breaks and no one saw them. They literally came back from a commercial break and MJF and Jericho were on top of the cage and the announcers had to try and cover by saying Tully Blanchard stole the cage key and that’s how they got out of the locked cage…so dumb that the announcers had to explain this when the fans should have saw this moment. Other times the match came back from break and someone was busted open and again another moment that was not seen.

If you are going to have a PPV level match on network TV either work out commercial free or at least limited commercials or just put it on PPV if you can’t do the other two things. Having the flow of the match interrupted by a commercial is a disservice to the talent in the ring and a slap in the face of the fans when it is a major match that the fans want to see.