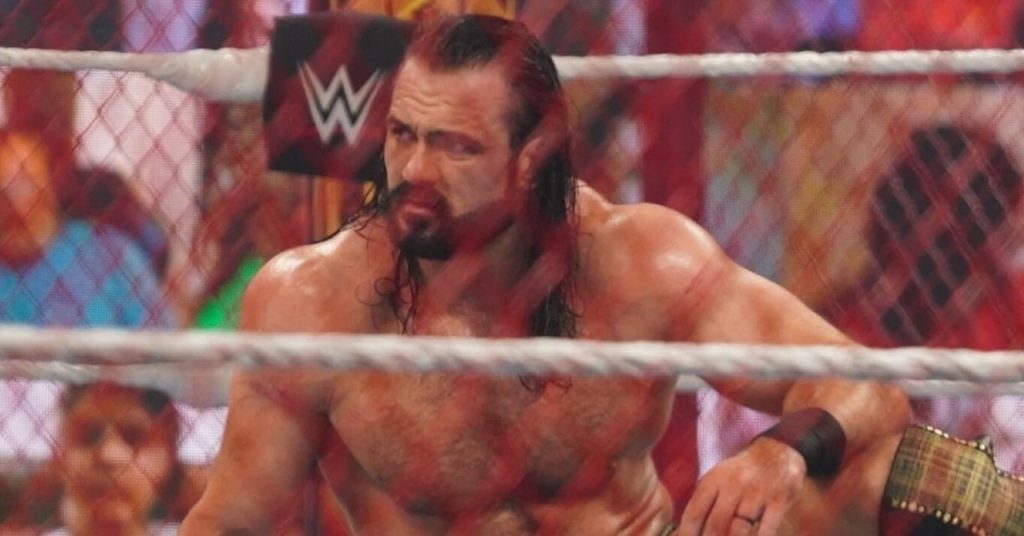 Drew McIntyre has been one of the true workhorses of WWE in the last two years. Since winning the 2020 Royal Rumble, he’s been in the main event scene for over 500 days. For this entire time period, as well as the period leading up to the Rumble, he’s worked as a babyface. This piece isn’t intended to criticise Drew’s face work. His ring work has been consistently good or excellent and his promos are convincing. However, the writing is floundering and the character has started to become stale. Audiences are quickly tiring of Drew’s dominance of the main event and his apparent lack of development. In this article, I’ll set out how WWE has written themselves into a corner with Drew and how a heel run would be beneficial.

In 2020, Drew McIntyre was defined by his destiny. His whole character was focused around the chase for the title and fulfilling expectations. Once the Claymore Kick connected on Brock Lesnar and McIntyre hoisted the WWE Championship, the character changed. Now Drew was the fighting champion, defending his gold as often as possible. His series against Randy Orton exemplified this. Drew was willing to put himself through anything in order to retain the title.

However, all good things must come to an end. When McIntyre lost to Orton, he reverted back to his title chasing persona. Once he regained the title and then lost it to the Miz however, change was needed. I imagine the conversation went something like this:

“Right everyone, Drew’s lost his title. We can’t have him go back to chasing it like before, people are bored.” “What has anyone got for a new facet of the gimmick for him?”

And lo and behold, the Scottish Warrior really started to lean into the “Scottish,” aspect. Now, I accept that it made sense in his feud with Sheamus. The facepaint, claymore and kilt completed the character. However, other than a snazzy new look and a substantial amount of pyro, what changed? What new facets of the character did they introduce?

Nothing. Drew has to chase the title, because that’s the only facet of this character that isn’t “he’s Scottish and enjoys fighting.” He’d also beaten almost every heel, so he couldn’t believably drop down the card. Hence, WWE had written themselves into a corner. The character was stale, only changing cosmetically.

Here’s where a heel turn makes sense. Drew lost to Bobby Lashley and cannot compete for the gold anymore. Let this be what breaks him. A man defined by the chase is removed from the competition by MVP’s cheating. So, have him release his dark side. Bring back the Scottish Psychopath. This doesn’t have to be a permanent character change, since WWE seem to have him earmarked as a future face pillar. However, a little time as the unstoppable force tearing through the midcard would allow excitement to build around Drew. Then, hopefully, WWE can recapture the energy and support he enjoyed once the fans return!