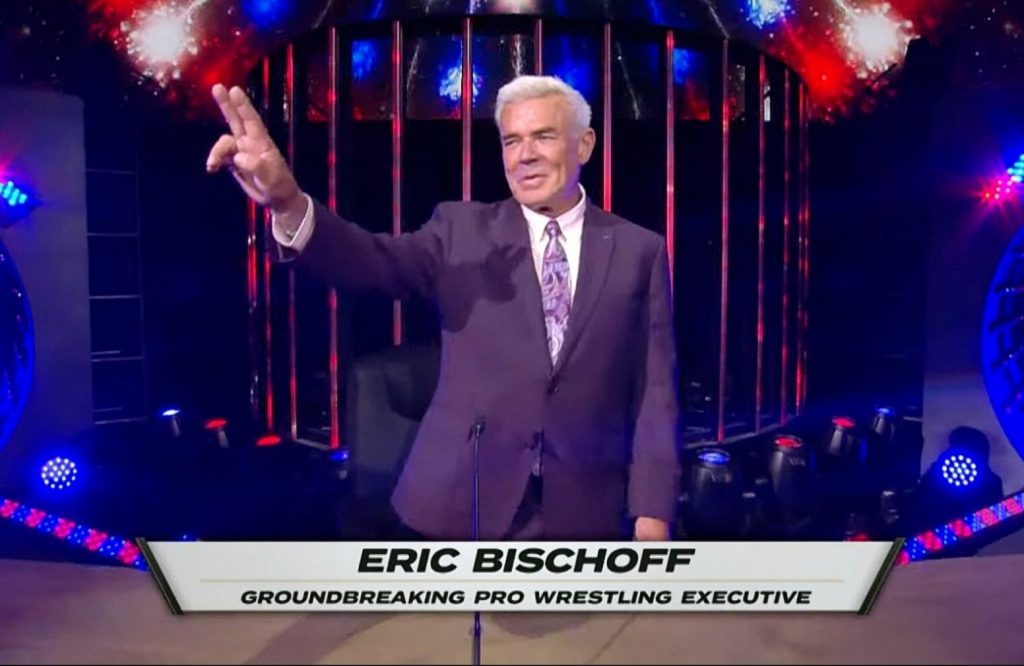 A few weeks ago, Eric Bischoff made some comments about AEW, Tony Khan and CM Punk that to put it mildly pissed off the AEW fanbase. This seemed a great topic to explore to see if he actually had valid points about these things and I’m going to provide an unfiltered and unbiased look at these things. All the cards on the table, whether fans like to hear this or not, Bischoff is a legend in the industry and the only man to dethrone Vince McMahon as the Monday Night Wrestling king for 83 weeks but that doesn’t mean everything he says is necessarily correct about AEW, Tony Khan and CM Punk but he is entitled to his opinion. Here is the controversial interview in question:

1) Bischoff calling out Tony Khan for saying that he won’t make the mistakes WCW made and he knows more than Ted Turner ever did about wrestling. Him stating that AEW is now at 1996 WCW level. AEW isn’t really going head to head with WWE

Ok, I get Bischoff being annoyed about Tony Khan claiming that he won’t make the same mistakes as WCW because Eric was in charge of WCW in 1996 and that is essentially a shot at him that he made mistakes in 1996 that led to the downfall of WCW. As Bischoff, said AEW isn’t at the 1996 level of WCW because in 1996 he was going head to head with Vince McMahon every Monday night and kicking Vince’s ass. AEW is not directly competing with WWE. That is a 100% valid point that AEW is not directly competing with WWE. AEW beating NXT is not the same thing as beating Raw or Smackdown. AEW’s main show Dynamite beat WWE’s developmental brand.

In regards to Ted Turner, he never ran WCW, he had others like Bischoff run it and like Bischoff said Tony Khan has no way of knowing what Ted Turner knew about the wrestling business or if he was a fan growing up because I worked with him and I don’t know that but I do know besides the Atlanta Braves that Ted loved having WCW on his stations. Ted Turner built the TBS Superstation off of wrestling. Here’s the thing, Ted Turner built a media empire and loved professional wrestling enough to use some of his money to buy and run a wrestling company and in Tony Khan’s case he is using his dad’s money to run a wrestling company. So in this case Bischoff is right that Tony Khan has no idea what he is talking about in regards to WCW.

As far as AEW isn’t going head to head with WWE, that really isn’t fair of Bischoff  because this is a completely different situation than he had with WCW. Ted Turner owned both TNT and WCW and could put Nitro against Raw. AEW doesn’t own the network that it is on and cannot just decide to go head to head with WWE. As I will eventually detail below looking at the numbers it would likely not be a smart move for AEW to go against WWE right now and TNT likely wouldn’t take that chance either.