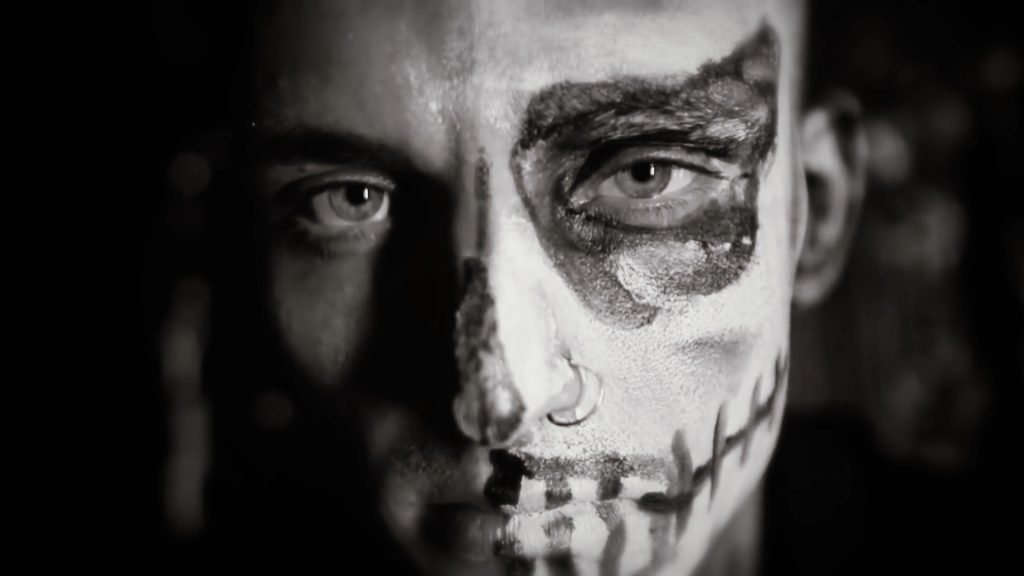 Darby Allin has quickly grown to be of the standout talents from All Elite Wrestling, his storytelling style, and the way he presents himself always make the viewer say: “what will he do next?” This question is answered quickly as the stakes get bigger while his feuds tend to bring more recklessness to the mix.

Wrestling is not a safe industry, there are always injuries involved as there are instances where things don’t go as planned but there is a difference when the talent itself does something that could not only injure him but it could end up his entire wrestling career.

There is something different when it comes to Darby’s way of putting his body on the line. Darby utilizes his body as a weapon in any match and it seems like an interesting way of wrestling but the truth is that he mostly does it without much thought of the future health issues it could come by fighting such a reckless way.

It should be said that Darby’s extreme side comes thanks to how he himself is a skater that takes risks and he has added that aspect to his character as he even utilizes skateboards as weapons during matches.

The idea of using a skateboard is quite creative yet there have been aspects where the usage seems to be irrelevant to a match and just used as a shock factor.

Some examples of spots that Darby has done is when at Double or Nothing he jumped from the top of the ladder like is shown in the picture above, this injured him for a couple of weeks and it was unnecessary as well as when Bryan Cage threw him while being inside a body bag filled with thumbtacks.

My problem with the usage of skateboards and shocking spots is that Darby is already an established talent that does not need to do such a thing because everyone is behind him already.

What worries me about Allin doing extreme things is the impact it will one day have on his health, he himself has stated that he does this because he does not plan to wrestle for more than five years but this is far more than wrestling in my opinion.

Darby Allin’s “coffin drop” was voted by fans as the best finisher in All Elite Wrestling but there are some that are not fans of the finisher because they consider the move not safe for Darby nor the opponent and I understand their concerns as Darby has used the move and has fallen on top of steel ladders before, it looks painful and dangerous.

So Darby, please don’t die because you have many years to grow and become one of the top stars of the modern era.