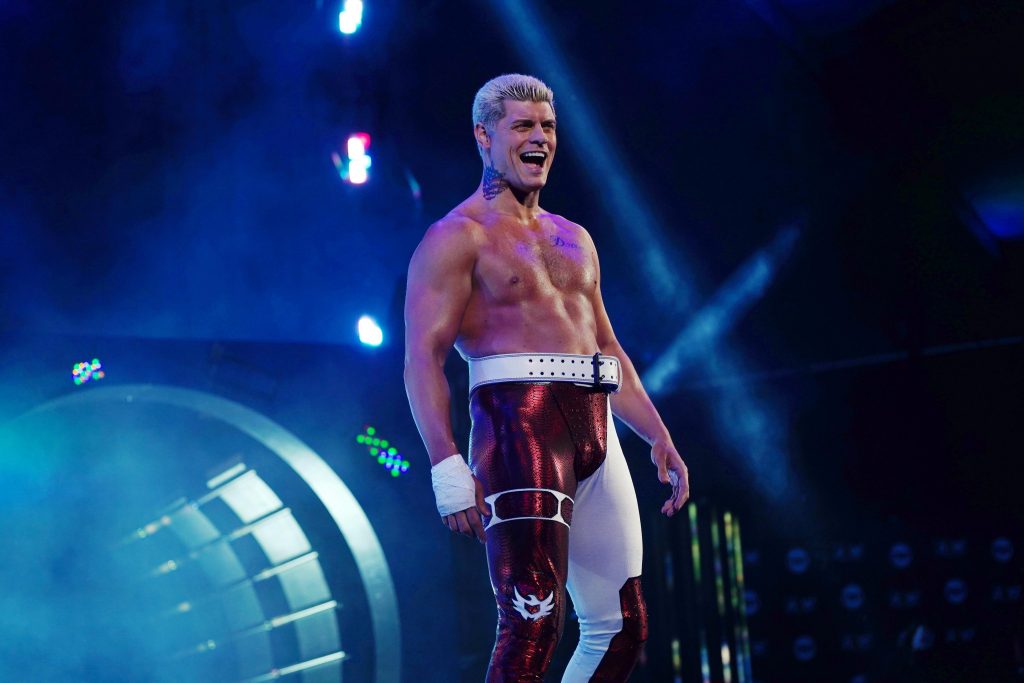 Cody Rhodes’s time with All Elite Wrestling has been interesting, he has been part of amazing matches that are considered classics while also being utilized to put over talent which includes the recent signee, Malakai Black.

It should be noted that AEW often focuses on long-term storytelling and the slow heel turn from Cody is something that can lead to interesting scenarios.

In this new installment of “Honestly,” I want to give some reasons on why Cody Rhodes should turn heel.

The Seeds Have Been Planted

Cody has been seen as this “savior” of wrestling, the ultimate babyface who is willing to take things to new levels but the truth is that little by little the seeds have been planted for Cody’s heel turn as things started to go downhill after his loss to Chris Jericho in a match for the AEW Championship.

Since his loss to Chris, Cody has been slowly doing heelish things especially during his time as TNT champion.

No face would try to hit his opponent with objects such as a belt during a regular match most of all championship matches, during these moments Cody has indeed been doing things out of desperation yet it often comes out uncharacteristic for who he is seen as.

There is something special in what could be a slowly developed heel-turn from Cody as every time he has a match he utilizes tactics that are not used by babyfaces, this adds layers to his psychology as his unpredictability creates unexpected scenarios.

Cody Rhodes started as part of “The Elite” yet he slowly drifted away from his original position in AEW as he has mostly been by himself with Arn Anderson on his corner.

This is further enhanced as his nightmare factory students turned on him and joined QT Marshall, this feud was not received well by the fans but it added more layers on how Cody’s failures affect him overall.

It will be interesting to see where Cody Rhode’s feud against Malakai Black takes him as there is a possibility for it to have psychotic instances with the involvement of different personas which can lead to the inevitable breaking point of Cody.

The greatest heel move from Cody is for him to challenge for the AEW title once again even after he has stated countless times that he would not do so, this would bring him enough heat especially with fans back on the weekly shows of Dynamite.

Cody’s heel turn is inevitable and it is a matter of time before it occurs.