Honestly: CM Punk vs Daniel Bryan Had Potential To Be An All Time Great Feud; Before It Went Wrong 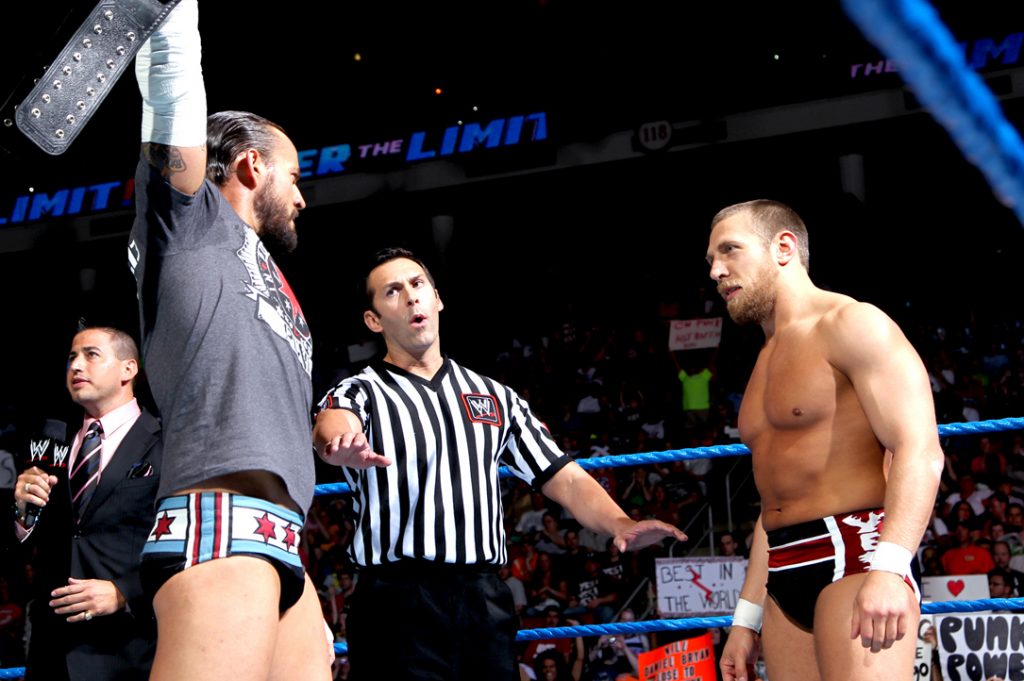 HBK vs Bret Hart, Flair vs Savage, Stone Cold vs The Rock… these are all some of the greatest feuds in professional wrestling history. A serious case of “what if” would be CM Punk vs Daniel Bryan. CM Punk vs Daniel Bryan had potential to be an all time great feud just like the ones mentioned above. So why wasn’t it? Before I get into that, allow me to explain why it could have been.

In one corner was Daniel Bryan. A world renowned technical great. Daniel Bryan’s name is mentioned with those like Bret Hart, Shawn Michaels, and Kurt Angle. There are very few in the pro wrestling industry who are good enough to be in this list.

Daniel Bryan is everything you could ever want in a professional wrestler. He is leagues above the rest in the ring, his technical prowess and his love for putting on the best performances, make him one of the best this world has ever seen. But, Daniel Bryan is also a very good character, who knows how to get over with the audience. Bryan doesn’t get nearly enough credit for his microphone work, and how easy it is for him to get people to hate him.. or love him.

In the other corner you have CM Punk. CM Punk is acknowledged, the world over, as a top tier talker. A top tier character. It all started with “The Pipebomb.”

After CM Punk dropped “The Pipebomb” he immediately cemented himself as one of the best to ever hold a microphone. Lost in the sauce was his amazing wrestling ability. Like Daniel Bryan, Punk in his own right is also an amazing technical wrestler.

Although CM Punk is more recognized for his beautiful character work and microphone game, CM Punk can wrestle circles around the best of them. Just ask John Cena. At Wrestlemania 29, Punk had the best match on the card against The Undertaker. Punk also handed Brock Lesnar his best match of his 2012-2014 run.

The Feud & What Went Wrong

Having two top tier talent like CM Punk and Daniel Bryan in a rivalry should make for an instant classic. By some accord it did.. but why is it not mentioned with the greats?

In typical WWE fashion (ruining something great) they dropped the ball with CM Punk vs Daniel Bryan. The reason why the feud wasn’t as great as it should have, or could have been, is because WWE didn’t make it about them. WWE had two generational talents in a feud, and the feud wasn’t even about them. Instead the focal point of the feud was AJ Lee.

With both men rumored to be joining AEW, let’s hope that we can see this feud again, but this time done properly.