Honestly: CM Punk Should Not Return 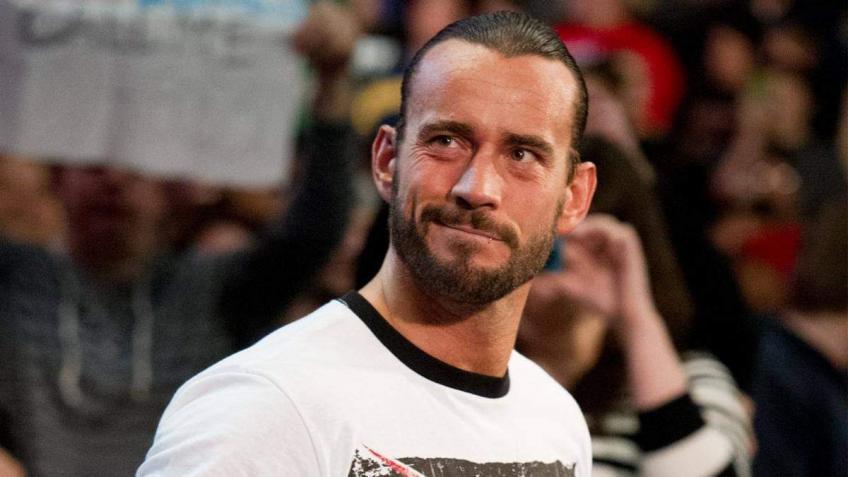 CM Punk is without doubt one of the biggest stars of 21st century wrestling. His legendary charisma, innovative ring work and unique appeal won him legions of fans around the world. However, his acrimonious relationship with the powers that be in Connecticut led him to retire from wrestling in 2014. Since then, Punk’s fanbase, who have arguably formed a “cult of personality” of their very own have clamoured for his return. Every Royal Rumble, tease for a “returning legend,” or surprise debut leads to vocal sections of our community daring to dream that this time might finally be the time when Living Colour rings out across an arena. However, I believe that wrestling has moved on from CM Punk. We’re now past the time where a Punk return would make sense. That’s why I honestly believe that CM Punk should not return.

No Longer The Best In The World

First up, let’s talk facts. CM Punk is now 42. Yes, it’s true that both WWE and AEW have older performers on their roster. Yes, if Punk trained and practiced, he could definitely get back into ring shape. But the fact of the matter is, should he return, we’d be watching an older, slower Punk, just like we’re watching an older, slower Edge or Christian. Half of the appeal of a CM Punk match was his speed and agility. The support for a Punk return is based on a great deal of nostalgia, it’s true. But I can’t be the only one who thinks a lot of people would be bitterly disappointed if Punk didn’t perform like he used to. And let’s be real, he probably wouldn’t be able to.

That wouldn’t be a bad thing if in-ring wrestling hadn’t surpassed CM Punk. When he debuted, his pseudo-MMA style offence was innovative, new and exciting. Now, it’s rapidly becoming the norm. With the increasing presence of ex-indy stars like Kyle O’Reilly or Tommy End, more grounded, realistic striking is commonplace. Punk therefore immediately loses one of his unique in-ring aspects.

It’s unlikely that CM Punk would return to WWE as an in-ring performer. Even though he worked for Fox’s WWE show WWE Backstage, there still seems to be tensions between Punk and WWE.  Meanwhile, let’s consider the main competition. There’s no doubt that AEW works a fast in-ring style, especially towards the top of the card. If, as some hope, Punk was to go to AEW, I question whether he’d be able to keep up.

Do We Need A Voice Of The Voiceless?

CM Punk is one of the greatest talkers of 21st century wrestling, if not all time. Indeed, this article came about as a result of the 10-year anniversary of the Pipebomb Promo. What made Punk so popular was how he appealed to fans. At the latter end of his WWE run, Punk railed against corporate babyfaces and uncaring management. He represented the fans, their opinions and beliefs. Some might even say he was trying to put the “professional wrestling,” back into “sports entertainment.”

But now fans are not voiceless. WWE does listen to its fans, even if they could do it more often! (KofiMania, The Man) Promotions like AEW and Impact are also involving the fan voice, boosting acts that are organically over with crowds (The Acclaimed, Eddie Kingston). The growth of the independent scene and New Japan has led to sports-style wrestling enjoying a resurgence. Again, we see that the wrestling world has (mostly) adopted Punk’s criticisms. Has the moment for Punk’s return passed? I think so.

Is There Still A Place For Punk?

Finally, I’d question where CM Punk would fit in in today’s wrestling landscape. Every major promotion has their anti-authoritarian battling babyfaces. Moxley and Kingston, Shingo and Naito and Kevin Owens to name a few examples. But there are also a lot of holier-than-thou heels out there. Seth Rollins, the entire Elite and even Will Ospreay. As such, CM Punk’s two most recognisable gimmicks are already commonplace.

Ultimately, the time for a CM Punk return has come and gone. In-ring wrestling has evolved beyond his peak, and age would be affecting him. Many of Punk’s criticisms of wrestling in 2014 have been adopted and resolved, with varying degrees of success. Finally, the two most recognisable gimmicks that Punk could adopt have become commonplace. Underpinning the hopes of many is a substantial dose of nostalgia. I’m not convinced that a return to the ring in 2021 could live up to these hopes. That’s why CM Punk should not return.