Honestly: Chris Bey Is The Future Of Wrestling 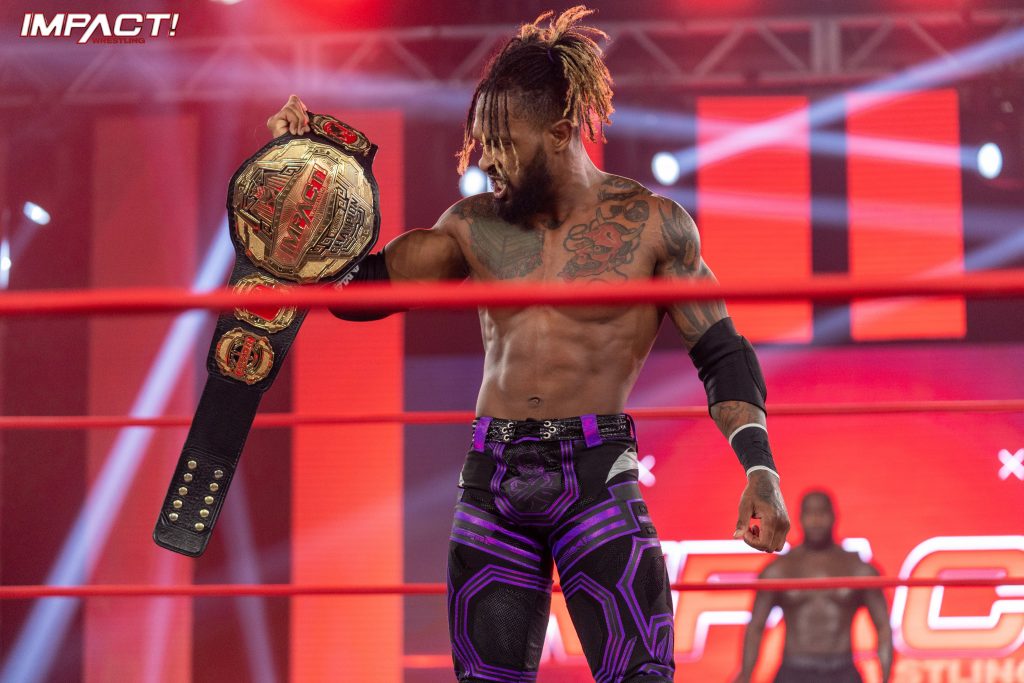 In one of my previous articles titled Honestly: Impact Wrestling Has Much To Offer, I got the chance to present different reasons why Impact was not a “zombie promotion” but instead a place to horn the skills of younger talent. The promotion does indeed have many talents who will eventually become breakout stars soon and one of those will be Chris Bey.

Chris Bey has been signed to the Impact scene since the first half of 2020 and has been demonstrating how amazing of talent he is, his athleticism is beyond when compared to those on the roster.

My personal favorite match from Bey has to be against Willie Mack for the X-Division Championship as it wasn’t only the first time he had won a title for Impact but it opened my eyes to the vast potential he has. The X-Division truly benefited Chris Bey because he had to prove himself in a place where others are also looking for success.

Chris Bey has been hitting the news since he joined The Bullet Club but he has been killing it these past few years for Impact wrestling with amazing matches.

The joining to the Bullet Club will elevate Bey’s potential in terms of matchups he will get, but hopefully, it will open the doors for a New Japan Pro Wrestling run, which excited me the most. The fact that Jay White chose him personally to be the new member of the club that other promotions are taking notice of Bey’s talents and believe that he would be a great player in the near future.

There is something special about someone who enjoys their craft so when you observe Bey’s matches he is someone who loves the atmosphere of wrestling as well as the fans that cheer for him, he knows his worth and doesn’t let anyone prove otherwise.

Impact Wrestling has invested well with signing Chris Bey to their roster as he does work amazing matches despite the experience level of his opponents which is something many struggle with. There are those that believe that impact is a zombie promotion that refuses to die but I believe that the promotion is helping young talent grow alongside veterans from the industry and Bey is a prime example of such.

When it comes to Bey’s role in the Bullet Club only time will tell if he will have an impact, some think that they are currently having an identity crisis as members pretty much are all over the wrestling world but Bey could freshen things if utilized well.

My hope is for Chris Bey to continue to evolve as a talent and prove doubters wrong, he deserves recognition as he works to become one of the best.