Honestly: Cesaro Will Never Get The Brass Ring 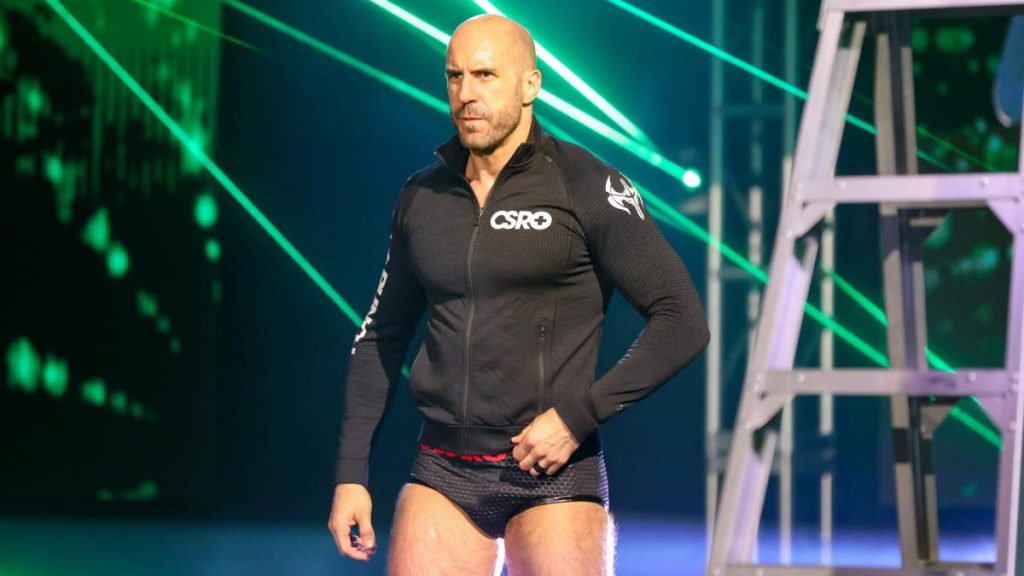 There are very few superstars who carry star power yet never fully achieve their potential sadly, this happens due to unknown circumstances or the opportunity is just never given to them.

Cesaro is a name many bring to the conversation when talking about those that haven’t made it to the top despite being years within WWE. The truth is that even if a lot of people try to make it happen, Cesaro will never get the brass ring he deserves.

When you look at Cesaro, how he wrestles, and just how he presents himself in and outside the ring there is no denying that there is a presence he possesses that not many have within WWE which leaves fans with questions on why he is never pushed to the main event scene.

Some say the reason Cesaro is not a main eventer is because of his mic skills which is an understandable critique yet he has been able to carry himself when being part of feuds (for example his feud against Roman Reigns). Cesaro is not bad when it comes to his ability on the mic yet it seems to be part of the problem.

The real reason why Cesaro won’t get the brass ring is for two main reasons: WWE wants to focus on younger talent and it has become hard for them to create new stars that are relatable to the overall audience.

During the last couple of years, WWE has been focusing on trying to create young stars in order to try and bring back the younger audiences.

The reason why having a young audience is that those are the ones that essentially keep the product alive, there is no need to try to bring people that already know what WWE offers which is why NXT 2.0 has been critical to the company.

WWE has truly had trouble in regards to ways to create new stars in the modern era, for every Daniel Bryan there are various Curtis Axel’s that end up getting released shortly after arriving on the main roster. It seems odd but it looks as if those behind the scene simply do not understand what makes Cesaro special.

Cesaro definitely has everything needed to make him one of the biggest names the company can have but he will never achieve his potential unless some decide that it’s his time to shine.

I myself have always rotted for Cesaro and I’m hoping that this article proves me wrong someday, Cesaro is an amazing talent and he should be treated better. My hope is that someday he gets the push he so much deserves and proves others wrong.