Honestly: Bryan Pillman Jr Should Get Your Attention 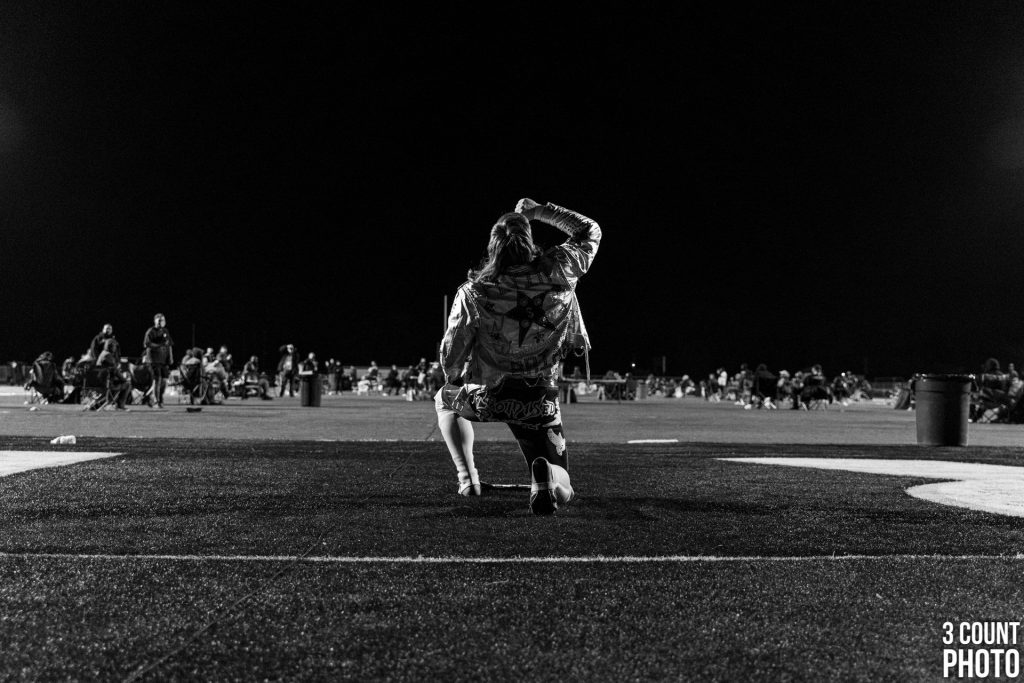 The All Elite Wrestling locker room consists of many talents that are hungry to show what they are capable of achieving on the squared circle, this is one of the strengths of the company as it has invested in the future of the industry.

Bryan Pillman Jr should get your attention, his in-ring work is one that should be applauded as he does something not many wrestlers are good at doing: telling a story within a match.

Wrestling is all about telling compelling narratives and making the public invested in what happens as it makes people want to keep coming back for more and Bryan has that gift. He is a star in the making and his growth is one to adore.

Since his run with MLW and the independent scene, Pillman has been able to maintain a loyal fan base that follows his every move but what makes him important to the wrestling world is how he has never let circumstances around his life affect him.

Bryan has been able to be his own person despite being the son of the late Bryan Pillman; who was a controversial figure in the wrestling world, this has made him stand out as often those that are sons of wrestlers tend to utilize their family to elevate themselves as he instead lets his talent speak for itself.

If Bryan continues to be smart and work hard it will be a matter of time before he gets to have matches that not only headline shows but possibly Pay-Per-Views as well.

Currently, Bryan Pilman Jr is signed with AEW and alongside Griff Garrison, they are a tag team known as the Varsity Blonds which is a good way to start as it helps the audience to familiarize themselves with their talents.

My hope is that the Varsity Blonds become fan favorites and win the tag-team titles at some point as they have what it takes to achieve it.

Pillman being part of AEW means that he will get various opportunities to shine, he has already had matches with the likes of Miro but the roster is full of amazing people that are capable of taking the best out of Bryan and some he himself has wanted to have matches against.

The future of wrestling is something I am looking forward to, and Bryan Pillman Jr is indeed part of it.