Honestly: Bryan Danielson’s In-Ring Work At AEW Is One Of His Best 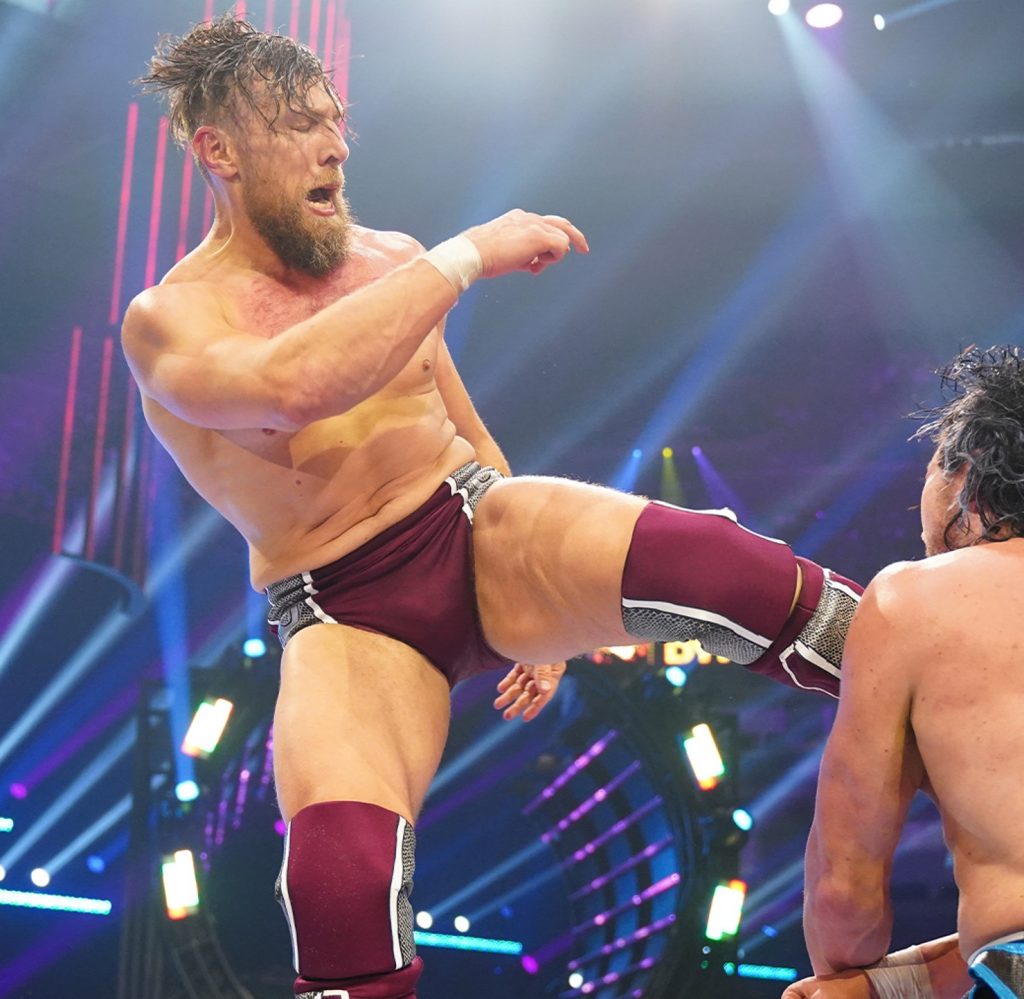 Bryan Danielson has been able to stay consistent when it comes to his in-ring work since returning from career-ending injuries. The matches Danielson had within his run in WWE demonstrated that he was healthy to continue to do what he loves.

Come present time and we are seeing a completely different side of Danielson than we have ever seen as he has been able to not hold back and go all out when it comes to his matches within AEW since debuting.

Bryan Danielson has proved to doubters that he was what it takes to continue pushing his limits as a talent, this is amazing as years ago we thought we never would get the chance to see him wrestle ever again only to see him in recent time wrestling the likes of Minoru Suzuki and Bobby Fish.

It should be commended how healthy Bryan looks as well, this shows how focused he is and how serious he is when it comes to his life within the wrestling world. For someone who suffered career-ending injuries, Danielson seems to be in the best shape of his life.

Danielson’s in-ring work within AEW is one of his best as he has been able to get out of the comfort zone that limits him from doing certain things. It is understandable that the reason Bryan did not do certain things in WWE was that they wanted to protect him but if he is healthy there is a need for worries.

Bryan should also be considered under the banner of best wrestlers in the world currently as his match against Kenny Omega alone proves my point that we are seeing the best version of Danielson we have ever seen in a while as he wrestled for half an hour.

Danielson is more than someone who yells YES! chants, he is an exceptional talent that has been able to return better than ever and in just a couple of months, he has been able to make a huge impact on the wrestling world.

There is much for Danielson to achieve yet which includes being put in storylines that progress him and he has always been vocal about wrestling in New Japan, he has just scratched the surface of what he wants to accomplish and as a fan, it brings a smile to see Bryan enjoying his second chance doing what he loves.