Honestly: Bruiser Brody’s Tragedy Should Not Be Forgotten 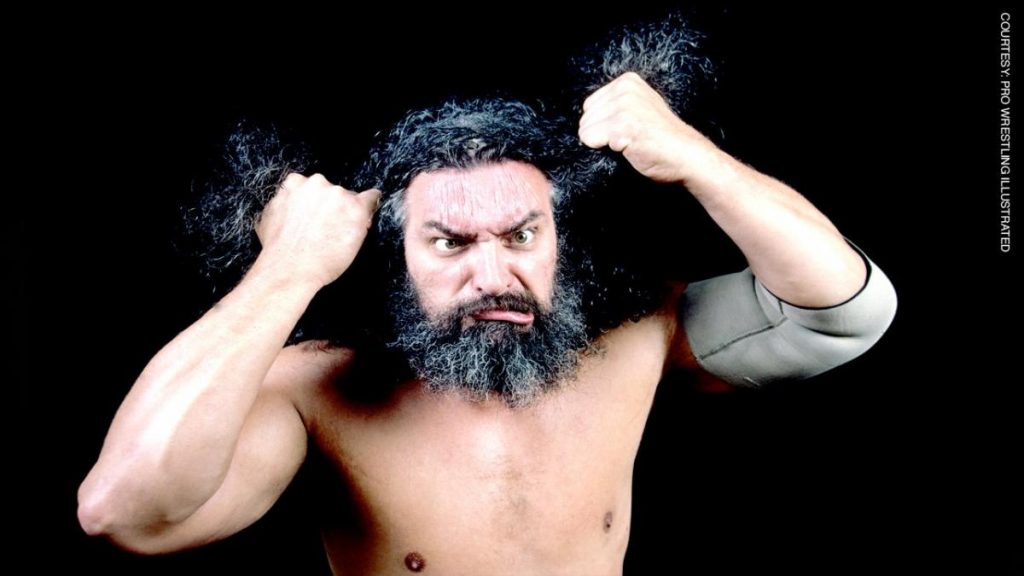 While researching my latest “Honestly” article on the Puerto Rican promotion; the WWC, I found out a tragic event that has been often overlooked by the wrestling world and that’s the stabbing of Bruiser Brody.

Bruiser Brody’s tragic murder should not be forgotten so that is why I will be exploring the night of the death of this amazing legend that could have achieved many things if his life wasn’t cut short but I don’t want to do it out of pity but as a way to remember how much our wrestlers often endure much on their daily life.

The King Kong of Wrestling

Frank Goodish (the wrestling name being Bruiser Brody) was born in Uniontown, Pennsylvania, and was 6 feet 5 inches tall and was 300 pounds. Brody tried pursuing football at a young age and even got to play for NFL teams, but his difficult behavior affected his grades and college experience, so he instead decided to try out professional wrestling.

After debuting in 1973, Brody quickly made an impact on the wrestling scene as he was ruthless against his opponent. To this day Brody is called by many a pioneer when it comes to the “brawling style” because of his matches against talents like Abdullah the Buther where they would utilize forks against each other without hesitation, Brody was really a force to be reckoned with. Bruiser Brody worked and even won championships for promotions including WWF, WWC, NWA, and Japan where he got the nickname “King Kong”.

There was no one who could truly stop such a behemoth because most of being a great performer he was also someone that cared for his family and children (like his son Geoffrey which is present in the top photo). At the end of the day, wrestling was what brought food to the table and Brody knew such.

A Night of Terror

The wrestling world is no stranger to tragedies as it is a physical sport that causes damages to the human body and at times even the mind of a wrestler but things change when horrible tragedies occur backstage of an event. The murder of Bruiser Brody is one full of questions as there never was a true resolution to his terrible death.

It all started one night on July 16th, 1988 when Brody was booked to wrestle for the Puerto Rican promotion WWC in a baseball stadium in Bayamon Puerto Rico, the evening was like any other one before a wrestling event as the talent prepared backstage while the stadium filled with he fans.

According to the talent that was backstage the night of the event which includes legends such as Dutch Mantell and Tony Atlas, that evening was filled with unusual moments but things got worse once Jose Gonzalez (talent/booker for the company and was known as Invader) stabbed Bruiser Brody. Tony Atlas and other talent involved with the WWC event tried to help Brody until the ambulance came to help, there was tension as wrestlers did not know what was going on and even cops were not sure whether what was going on was real life or it was just a work.

Brody got two 8-inch cuts and was trying to survive until he died while at the same time Jose Gonzales was back at the stadium acting as if nothing had happened, what can be said from that night is that there were more people involved in Brody’s death than we think. Bruiser Brody’s death changed the WWC forever as talent from other countries never returned to work for them as Jose Gonzales was never found guilty to this day despite the fact that he himself had stabbed Brody.

The horrendous night of 1988 should not be forgotten as it demonstrates the reality of the wrestling world as it is dark as well with people who will do anything to stay at the top. Brody’s death is one that hurts me personally because he was truly an amazing person who just wanted to bring happiness to many yet his life was cut short by someone who is still alive knowing well that he took out the life of a good person.

Bruiser Brody should be always remembered for being someone who gave his all in the ring and enjoyed the hardships of being a wrestler while also being a family man. His tragedy is still being told with “DARK SIDE OF THE RING: The Life and Death of Legendary Wrestler Bruiser Brody” as I suggest the readers of this article watch the episode because it gives much insight into who Brody was as a person but it also has the accounts of those involved in the event of 1988.

Bruiser Brody’s tragedy should not be forgotten.