Honestly: Brock Lesnar Is Better Than Ever 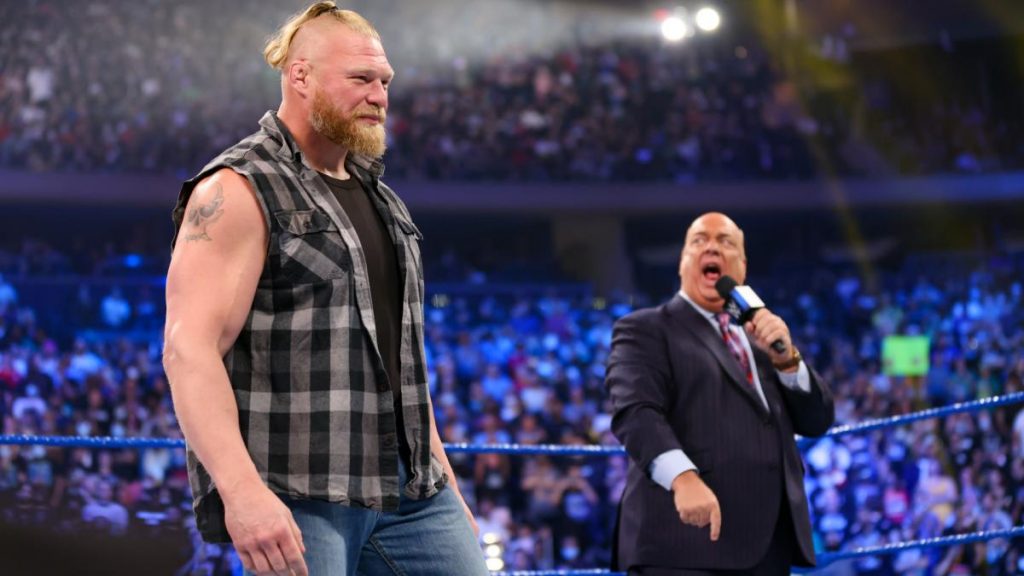 Brock Lesnar is one of the best ever in my opinion and his work with Paul Heyman by his side has been fantastic. However, WWE making Lesnar a face is a smart move because they have used the Lesnar and Heyman combination a lot of times, maybe even too many. So, letting the Beast shine on his own is a very interesting change of pace for Lesnar, but he can definitely pull it off.

One thing Lesnar will have to do more of now he is a face is microphone work, Brock Lesnar hasn’t needed to do much talking in WWE for a while as Paul Heyman has been there to do the talking for him, now it is different as he doesn’t have Heyman by his side to do this anymore, but that shouldn’t be a problem for the Beast as I personally believe that he is quite underrated on the microphone, we saw just a little bit of what Brock Lesnar is capable of on the microphone during the opening segment of this week’s Smackdown and he can show how good he can be on the microphone now he is a face.

The rivalry with Roman Reigns is a great way for Brock Lesnar to come back into WWE, he has history with Reigns and they can both work very well together even if their roles are reversed. Some fans won’t want to see another Lesnar vs Reigns match and I would agree if things weren’t so different between the two of them now and having Paul Heyman in between them as well as possibly the Universal Championship makes this rivalry even more interesting. Also having The Usos there is perfect as they can make Brock Lesnar look unstoppable like they did this past week on Smackdown. So it’s a great matchup, the Head of The Table in Roman Reigns against the Unstoppable Beast in Brock Lesnar, I think this will be much better than the Cena and Reigns storyline and could possibly be the best storyline WWE have put together this year.

Having Lesnar back in WWE with this new character can open doors to new rivalries as well, if he stays in WWE after his rivalry with Reigns then if WWE is going to go the direction of possibly turning Keith Lee heel, then we could get a dream match in Brock Lesnar vs Keith Lee, we could also get a match that many fans have wanted for a while with Bobby Lashley vs Brock Lesnar and that match wouldn’t have to be heel vs heel with Brock Lesnar now being a face.

Brock Lesnar being back in WWE is great to see and I believe we could see Lesnar at his best. I really think wrestling fans should be very excited by this Reigns and Lesnar storyline, I know I definitely am.