Honestly: Brian Cage Is Not Misused, He Has Been Overshadowed 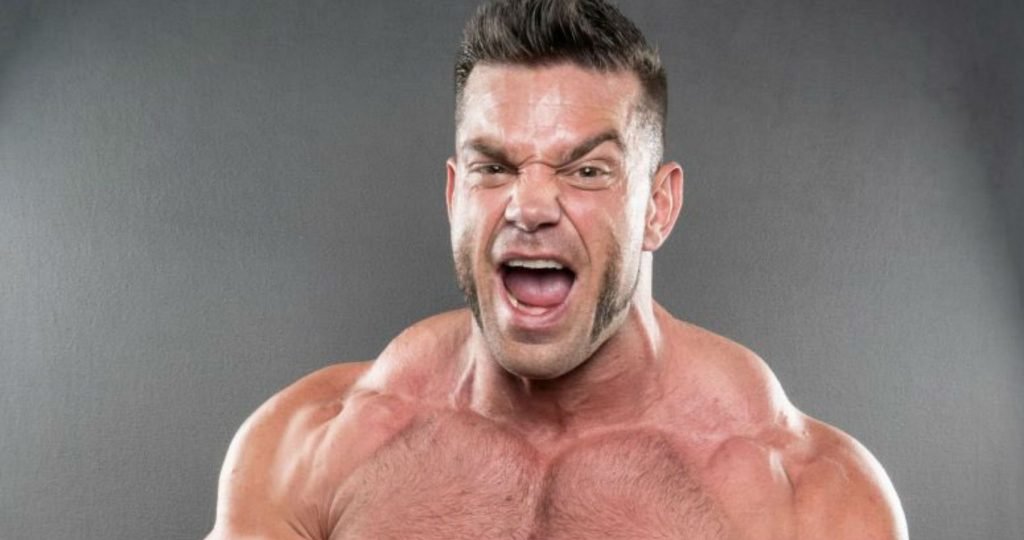 Since Brian Cage’s debut on AEW, he has had some success as he earned the opportunity to fight Moxley for the championship and then joined Taz alongside the FTW faction in an interesting run as a heel.

There has been a group of vocal fans and even Cage’s wife Melissa Santos that believe that he has been misused and deserves better as he has all the qualifications to be one of All Elite’s top talent, they are in fact right but there is one thing I disagree with.

The truth is that Cage has not been misused, when we look at his first year within AEW he has been part of great storylines including feuds against Sting, Darby Allin, and Adam “Hangman” Page.

The real problem with Cage is one that would happen eventually as AEW’s roster keeps growing: Brian Cage has been overshadowed due to all the talent that has been signed throughout the last couple of months.

Within the past year, AEW has made huge acquisitions including the likes of CM Punk and Bryan Danielson, all seems good until we noticed that there is not enough programming to properly showcase everyone despite there being four different AEW shows weekly.

All Elite Wrestling’s roster is full of talented people but with all the signings there have been certain individuals who have gotten overshadowed when they deserve to be part of the weekly shows, this is a problem that could affect the company if they do not take the necessary measures.

Brian Cage should be appearing on weekly tv alongside the likes of Malakai Black and Miro because he has all the qualifications to be a big star, this is infuriating when his last feud against Ricky Starks has been on Dark. There is no excuse as to why Cage is currently because he has proven time and time that he is one of the top people the company has.

AEW has proven that they hear what their fans say therefore I have hope that they take it easy with the signings the conduct in the coming months so that way they can focus on the roster they already have.

I understand that the likes of Bray Wyatt being part of your already stacked roster sounds intriguing but there should be a limit to how much talent is signed because as we have seen companies like WWE have gone on a signing spree only for them to release a good amount of their roster within the past year.