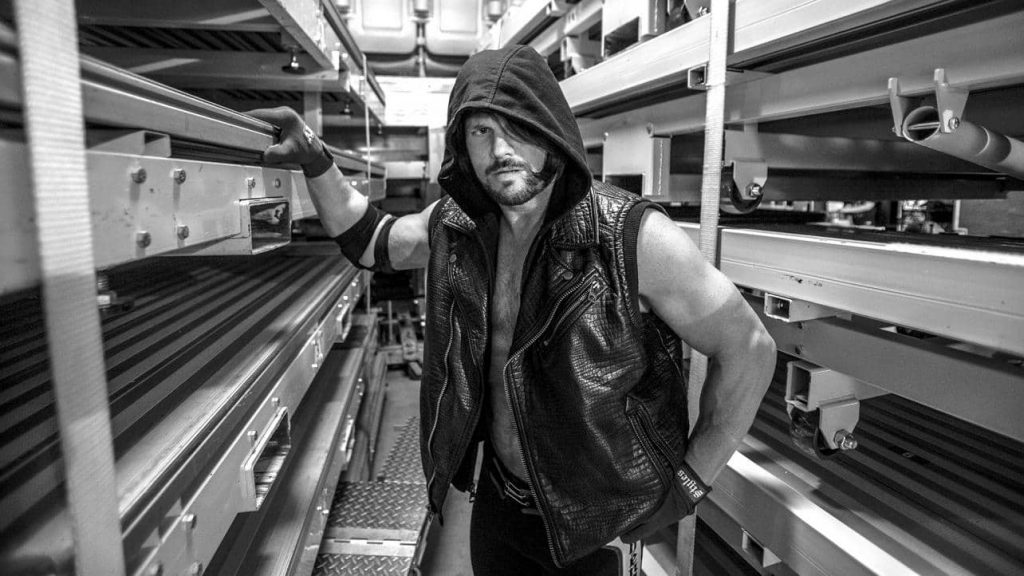 Aj Styles is truly phenomenal, his in-ring work never stops to amaze fans, and his way of helping the future of the wrestling industry is something to be thankful for as he just wants to leave a legacy and continues to show why he is one of the best of all time.

Omos on the other hand recently joined the WWE, he is green in many aspects and is often protected due to how tall he is. We can agree that Omos can grow and become a great athlete as he has demonstrated such, but it feels as if he has been hindering Aj Styles along the way.

Since debuting, Osmos has been partnered with Aj Styles, they have had a good run as a tag team and even won the tag team championship which it was fun to see Styles take on the tag team division as they both do in fact make for a fun and dynamic team.

The problem with the continuation of Styles and Omos being a tag team is that it feels as if Styles is the one carrying Omos along the way, this is a problem that will eventually catch on as the point of this team is for Omos to eventually have a singles career.

Omos has demonstrated to have potential in the ring but besides that and being tall there is nothing else that seems to truly bring to the table as of now. My problem with this team is that there is a high chance that it will lead nowhere.

Like I have stated before, big guys do not equal star power and it seems that WWE is not planning on changing its strategy of making stars anytime soon as they even changed NXT to mainly feature bigger guys than it usually did.

Styles has also stated that he does not plan to wrestle for much longer; therefore, it is understandable that he wants to help young guys but it just seems that Omos is not the right fit for the long term.

Omos, on the other hand, should go to NXT where he will take the time needed to get better overall, I say this because if he is to get disbanded from Styles he will just go down the card to probably never wreslte again and that is not what I want to see.

There is a way to make stars, but the way WWE is handling it isn’t the best way.