Honestly: AEW Rampage Is What The Company Needed 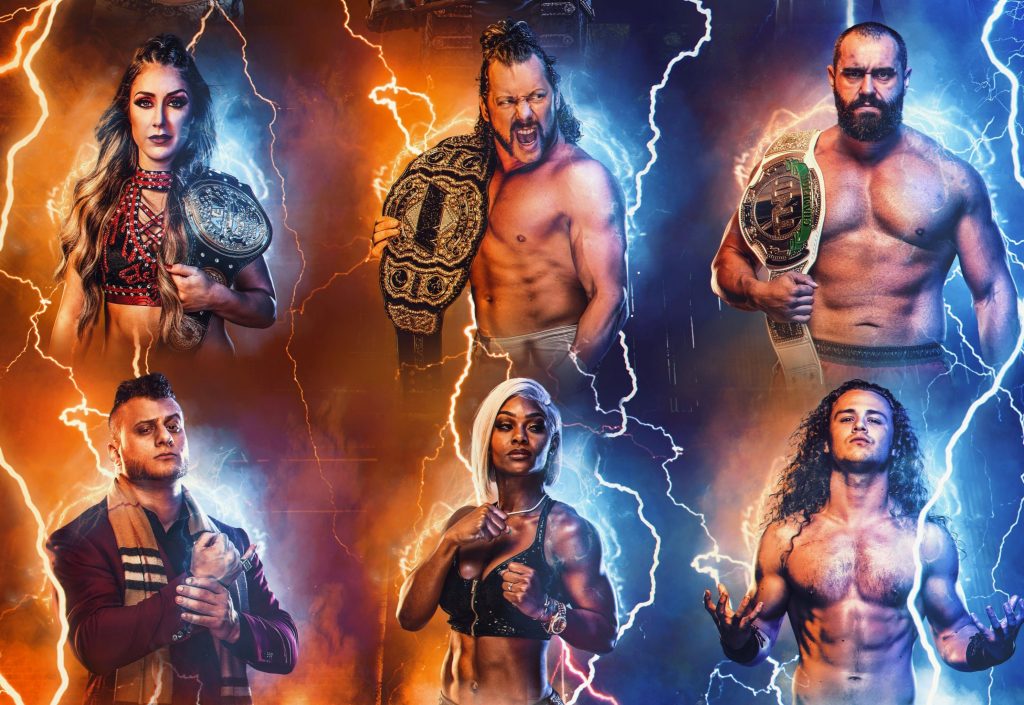 There is no denying that All Elite Wrestling has been on a roll during their first two years in the wrestling business, they have grown into one of the best wrestling promotions and just continue to grow without stopping.

AEW Dynamite has been focused on storytelling as it intends to give the fans the best show possible with a mix of fresh and veteran talent while their secondary shows (Elevation and Dark) focuses on developing new talent. It can be said that AEW has been doing pretty well yet it felt that a second show was needed because of how stacked their roster is, this is when Rampage finally aired.

AEW Rampage was just what the company needed as it helps enhance rivalries while also giving fans more time to get behind talent that would not be able to get screentime in Dynamite.

Rampage can be utilized as a “pure wrestling show” as it is just an hour-long but it can be more than that as it could also be used to give more time for the women’s division.

All Elite Wrestling has been doing a great job with their tag-team and singles division but when it comes to their women’s division they have been lacking screentime even when having good programs on weekly dynamite, the truth is that the division has potential and they should be one of the main attractions of Rampage going forward.

The first episode of Rampage proved to be a success as it drew around 740,000 viewers, this lets the company learn that there is room for more wrestling on tv as fans are eager to see where they will take certain angles as well as what surprises we will see going forward.

What AEW needs to make sure with Rampage is that it does not turn into a “filler” show, rather it should focus on continuing programs that are taking place within all of their other weekly wrestling shows. If the show is utilized to just have throwaway matches then it will have a drop in viewership especially as it airs at a late timeslot.

There is no way to predict whether AEW Rampage will be a massive success going forward or if it will end up being just another wrestling show but the strong start implies that we are in for a ride every Friday night.