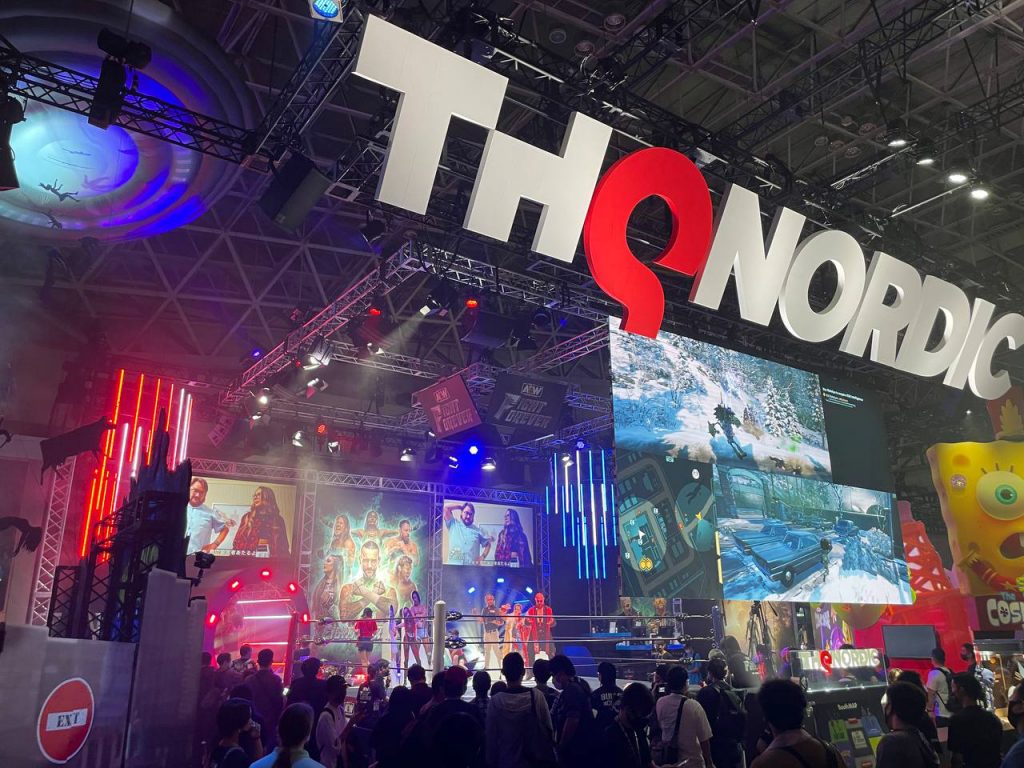 It should be said that I have always played many video games throughout my life, they can be fun and can bring many together in a way that no other medium can achieve. The wrestling world has had many games and now AEW is looking to enter the gaming industry with AEW: Fight Forever, which has shown much promise.

Wrestling games have always had a soft spot in my heart, I remember when I was young, and I went to my local video game store to pick up Smackdown Vs. Raw 2005 or all those moments I spent fighting with my cousin about who was the best wrestler while playing WWF No Mercy.

Wrestling games can be special as they leave long-lasting memories, so the idea of AEW having its own video game seems like an obvious decision for the company to make since many within the company are huge gamers. There was a point in development when apparently there were some internal struggles in development, yet the product that has been shown demonstrates the care and love the developers are having taken for the game.

Fight Forever is not making itself serious or trying to emulate real life like the WWE 2K series, but that itself is what makes it special, as it just wants to focus on the gameplay aspect. The gameplay looks fluid and responsive as the player can quickly make different movements, as far as we know there are many ways a match can go which seems exciting.

The game roster also shows a lot of promise, with big names like Kenny Omega plus various signed AEW talent listed. The idea of mini-games seems like a fun idea, but we will have to see the execution from such because that is the aspect of the game we still have not seen much of as THQNORDIC is currently still developing them.

THQNORDIC has a lot of experience with wrestling games after spending years doing WWE games, this shows that the developers are aware of what can and can’t work. Fight Forever taking inspiration from No Mercy is definitely the right choice, this will make the matches feel fluid and responsive, which is just what a wrestling game needs.

It is true that certain fans have not been huge when it comes to the graphics of the game, especially when considering the power of the current gaming consoles, yet I believe that the game might have many surprises in store. If Fight Forever succeeds, then there is a possibility that we see more AEW console games going forward.

AEW’s Fight Forever must deliver, especially after the company has invested a lot of its profits in the product, which would make losses impact a portion of AEW as a whole. I am intrigued with Fight Forever being released so that way we can play it and see if it lives up to the hype.