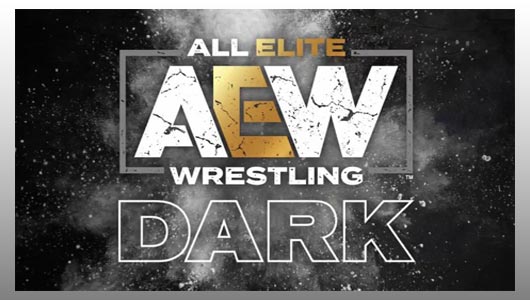 When AEW Dark began to transition to squash match focused, I was delighted. Finally, a mainstream company was making a concerted effort to revive this terrific feature of old. But then, the hard truth was faced. You can indeed have too much of a good thing. Dark kept going…and going… and going. It got longer, and longer, and longer.

WWE fans are no full-well what im talking about. When Raw moved to three hours, the common complaint that persists today was that the show was too long, with not enough meaningful segments occurring throughout. Often topping 2 hours, AEW Dark now suffers from that same blight.

Full of meaningless squash matches meant to pad the rankings, there is often very little story advancement done outside of Dynamite. On the off chance there is a direct tie-in to a Dynamite-worthy story (Britt Baker ascending the rankings ahead of facing Hikaru Shida at Double or Nothing, or QT Marshall and Dustin Rhodes plight against Butcher, Blade and the Bunny leading to the Bunkhouse Brawl), the segments hardly take up enough of a chunk of the run time to break up the monotony of Wrestler A enters, Wrestler B enters, wrestle wrestle wrestle, Wrestler B wins.

I can already hear the complaints. “But Taz and Excalibur are so fun on commentary!”. Sure, they are fun. “But it’s a great platform for young indy wrestlers and for AEW stars to improve”. Yes, correct. I understand the technical reasons. From this fan’s perspective however, AEW Dark is too damn long.