Honestly: Adam Cole’s Next Move Could Be Historic 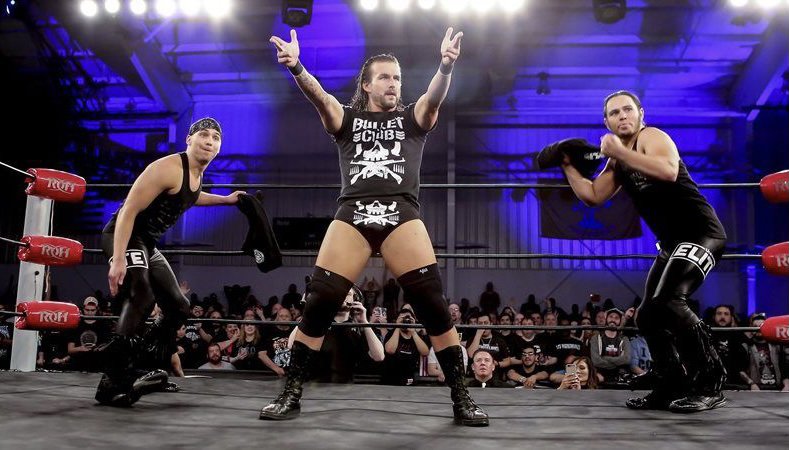 They say history tends to repeat itself. 4 years ago in the Summer of 2017, Adam Cole was wrestling’s hottest free agent. Before hitting free agency Cole made his name bigger than it was before by joining The Bullet Club. They ran a rough shot through ROH, PWG, NJPW, and a couple of other companies before Cole was on the clock of free agency. Adam Cole would end up signing with WWE’s brand NXT. The rest would be history.

Talk about déjà vu? The same way Adam Cole made his name bigger before hitting free agency in 2017 is exactly what’s happened now in 2021. Since signing with NXT in 2017 Adam Cole has managed to become the clear-cut face of NXT. Cole is a multi-time NXT Champion and is also the longest-reigning in history. Adam Cole has engaged in absolute classic matches in NXT with the likes of Aleister Black, Johnny Gargano, Tommaso Ciampa, Ricochet, and plenty more. When it comes to who has performed the greatest for NXT, there is no name closer to the tip-top of the list than Adam Cole.

Similar to his free agency in 2017, Adam Cole was also a part of a faction in NXT before it was disbanded and Cole would hit free agency. 4 years ago it was The Bullet Club, this year it’s Undisputed Era. Since being introduced on the scene of NXT, Cole and Undisputed Era have been a thing. The group consisting of Kyle O’Reilly, Bobby Fish, Roderick Strong, and Adam Cole ran a rough shot over NXT for 4 long years. Undisputed Era would go on to new levels of dominance with all members holding championships at once. The group would be done with, in 2021 as Cole and O’Reilly would engage in a feud unlike no other.

Last Sunday at NXT Takeover 36, Cole and O’Reilly would engage in their final match of the feud. It was also possibly Cole’s final match of his NXT career. Adam Cole’s contract with WWE has expired, and just like 4 years ago Cole is the hottest free agent. Whoever is lucky enough to pull in Adam Cole is in for a haul. One of professional wrestling’s greatest is massive for any company. The attributes of Cole consist of being THE top performer wherever he goes, as seen in NXT. It also consists of being able to play the villainous role as well as the good guy role at heightened levels. I look forward to seeing where Adam Cole BAYBAY lands next, but one thing is for certain. If you look to get your hands on wrestling’s hottest free agent, try to make sure you’re all elite. To read more about Adam Cole’s Undisputed Great Career So Far click here.