Honestly: A Secondary AEW Women’s Title Is The Right Move 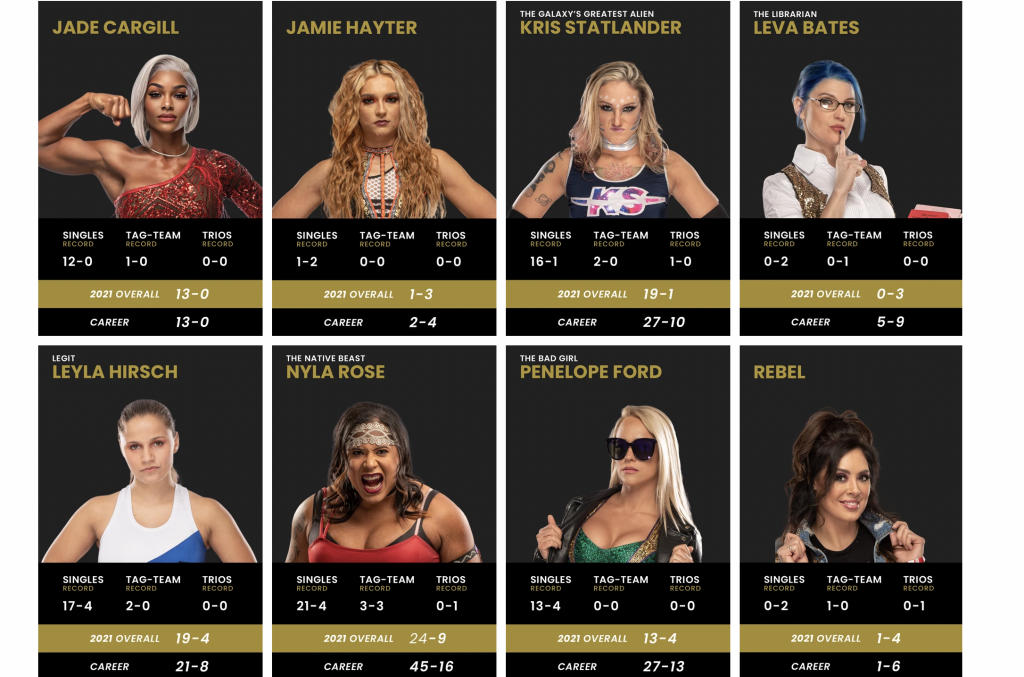 It has been reported by various sources that AEW is set to soon unveil its secondary Women’s title, some claim that it will be known as the “TBS Women’s championship” but only time will tell if that will be the official name.

The idea of having a secondary women’s title sounds intriguing because I have always been supportive of the All Elite Wrestling women’s division because they have talent that has slowly gotten comfortable and has greatly gotten better with their in-ring work.

If the idea of having a second women’s title comes into fruition means that there will be more time to develop storylines as such will lead to more feuds and possibly an entire tournament to crown the new champion.

When we look at the current AEW women’s roster we can see that it has become way better than how it was a year ago, the signings of Ruby Soho and Thunder Rosa have brought a much-needed legitimacy to the roster as they are able to also help elevate younger talent.

A secondary title will help young talent to get themselves comfortable with themselves and if it does indeed becomes known as the “TBS title” then it will be booked similar to how the TNT title has been handled as it is often defended on weekly national television.

The idea of having a secondary women’s title is the right move for AEW because it will benefit the way their storylines are structured, they have been doing a good job as of late with the division including Britt Baker’s reign as champion so that is a sign that the company is slowly giving the women the feuds and time needed to show their talents.

The secondary women’s title will give the spotlight to talents such as Tay Conti, Jamie Hayter, and other countless female talents that want to establish themselves and make their names known to a new audience.

The possibilities of a second title are endless and my hope is that AEW utilizes it for their advantage. I have always been critical of how AEW utilizes its women’s division because I believe that they have the potential to rival other promotions but they need to continue to invest in them.

Hopefully, the second AEW women’s title comes sooner rather than later and does great things to an already stacked division full of amazing talent that deserves a shot.