Hiromu Takahashi Has Been Cleared to Return 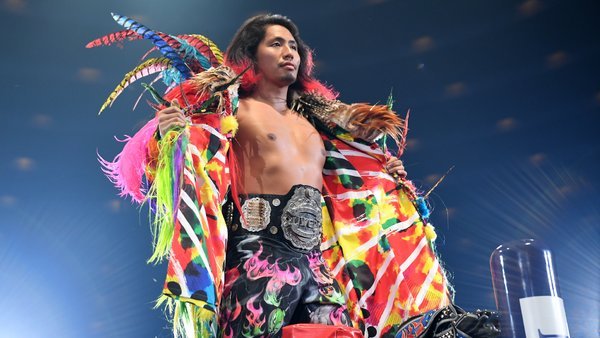 Hiromu announced on social media that the doctor has given him permission to return. He has been out since February due to a torn pectoral, causing him to relinquish the IWGP Junior Heavyweight Championship.

On February 19, Takahashi was injured while teaming up with Shingo Takagi against Kota Ibushi and Tomoaki Honma.

There’s no expected date for him to return and it remains unknown for now.

The relinquished title was defended in a triple threat match on NJPW Castle Attack night two, El Desperado defeated BUSHI and El Phantasmo to win the vacant championship. On July 25, he will defend his championship against Robbie Eagles at NJPW Wrestle Grand Slam.

Are we going to see Hiromu Takahashi at Wrestle Grand Slam?