Gunther Reveals Which WWE Superstar Is His ‘Biggest Possible Challenge’ 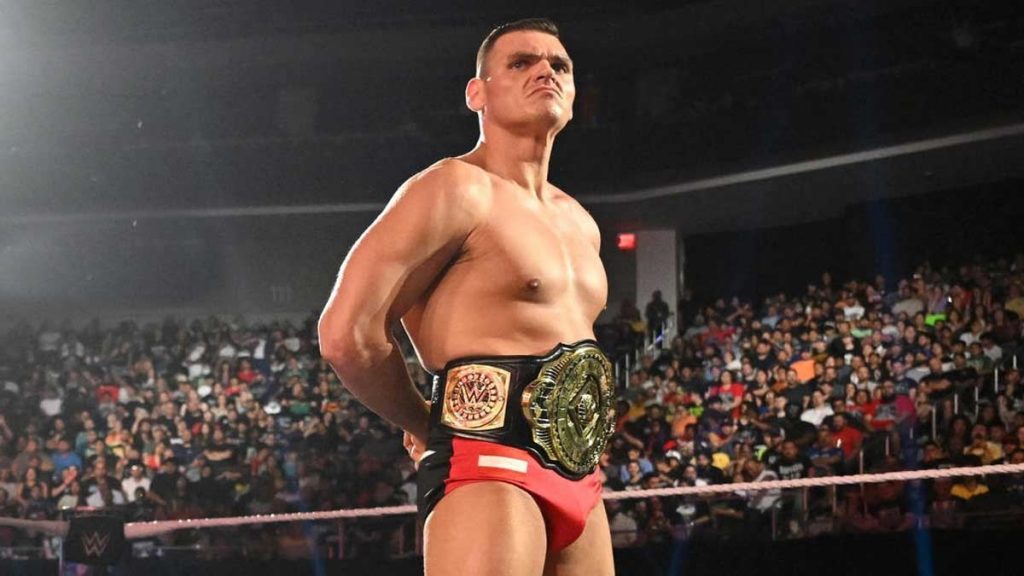 WWE Intercontinental Champion Gunther has opened up on the potential opponents he could face, claiming Brock Lesnar would be the biggest challenge for him.

Gunther is undoubtedly one of the most dominant WWE Superstars in recent memories. After having a historic reign as the NXT United Kingdom Champion, Gunther arrived to the main roster and won the Intercontinental Tite from Ricochet just months after his arrival.

During his reign as the WWE Intercontinental Champion, Gunther reassembled Imperium and moved on to defend his title against some tough opponents the caliber of Sheamus and Rey Mysterio.

While speaking to WMBD News on a recent interview, ‘The Ring General’ reflected once again on the potential opponents he would like to face next. When consulted about this, Gunther revealed that Brock Lesnar is the only person that could offer him the challenge he is looking for:

He said: “If I had to pin it down to one name, I’d say it’s Brock Lesnar at the moment. When I was young and watching WWE, I enjoyed watching his matches. Later on when I progressed in my career, I was able to watch wrestling and analyze how people work.

He’s always been somebody I was impressed with. He’s one of the best to ever do it. I think that’s the biggest possible challenge for me at the moment.” (H/T WMBD News/CIProud.com)

On multiple occasions throughout the year, Gunther took the opportunity to let everyone know about his wish to give the Intercontinental Title all the prestige it once had, defending the belt against the top competitors that the WWE has to offer.

About this, he said he wants to face John Cena and everyone else that is considered elite Superstars within the WWE.  Even though there is not any official information yet about a possible match with Brock Lesnar, there is no doubt that Gunther could bring in a very interesting fight to The Beast Incarnate.

Stay tuned to Wrestling Republic, as we’ll keep you updated with everything that happens in the world of pro wrestling.