Gran Metalik Has Requested His Release From WWE 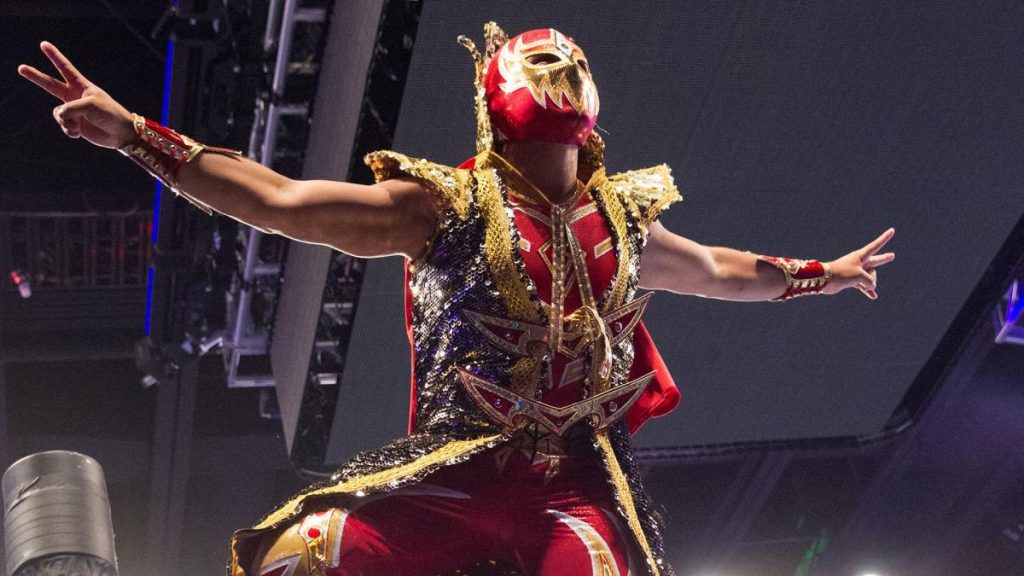 It seems that another wrestler is wanting their release from the WWE, that wrestler is former 24/7 champion…. Gran Metalik.

It is being reported by lucha libre program Más Lucha, Gran Metalik has asked WWE management for his release from the company. This comes months after another Mexican talent Andrade, had requested his own release from WWE and he now currently wrestles for All Elite Wrestling (AEW). At the moment Gran Metalik’s current contract lasts until 2023 and it is also unknown if WWE have granted him his release. It is believed the reason behind the request is that Gran Metalik is unhappy with his position within the company and wants to take his talents elsewhere.

Gran Metalik joined WWE in 2016 to compete in the Cruiserweight Classic, where he was able to reach the finals before losing to TJ Perkins who was crowned the Cruiserweight champion. His most notable role within the company was being a member of the Lucha House Party with teammates Lince Dorado and Kalisto, who was released from WWE earlier this year.

Will Gran Metalik be able to get his sought after release from the WWE or will he have to remain a part of the RAW roster until his contract expires in 2023?