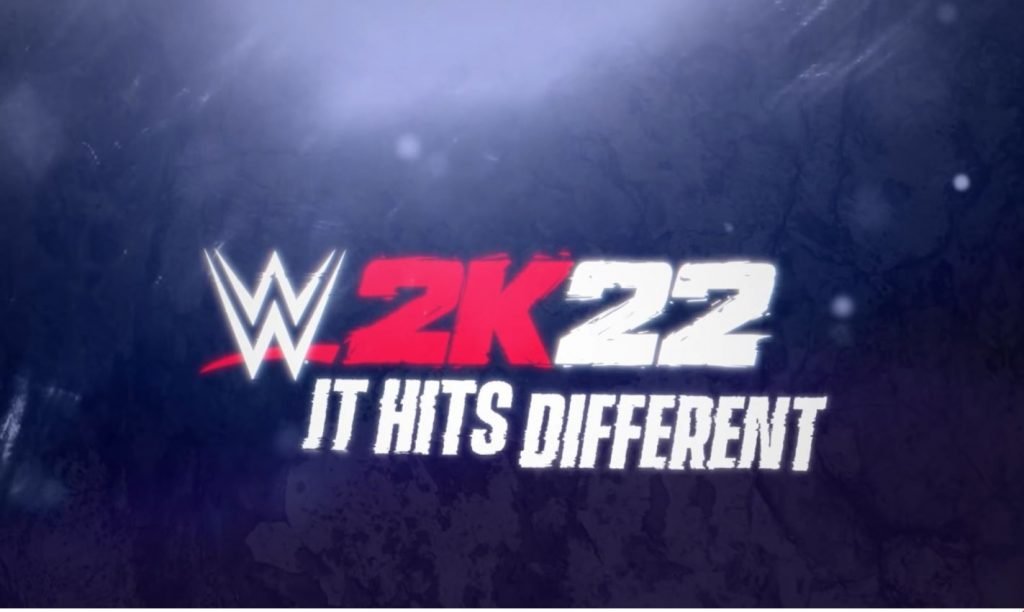 The last time we saw the beloved GM Mode in a WWE game was 13 years ago. “Smackdown VS Raw 2008” was the last time we saw GM Mode, and to this day some people still buy the 13 year old game specifically to play this mode. According to Michael Straw of Sports Gamers Online, GM Mode will be returning to WWE 2K22.

In GM Mode, as stated by the name, you play the role of a GM. Managing contracts, booking superstars for events, and drafting superstars were just some of the exciting features you could do in the 2008 GM Mode.

GM Mode was the most requested feature for the upcoming WWE 2K games, and the 2K team has been trying to resurrect this mode for years according to SGO. A source inside the WWE 2K development team said, “The mode will sell this game.” Another source said, “ GM Mode is going to become the most played mode in the game, I can say that with certainty.”

The original release date for the game was shortly after Christmas 2021. Unfortunately, players will now have to wait until March 2022 to get their hands on WWE 2K22 due to a delay.