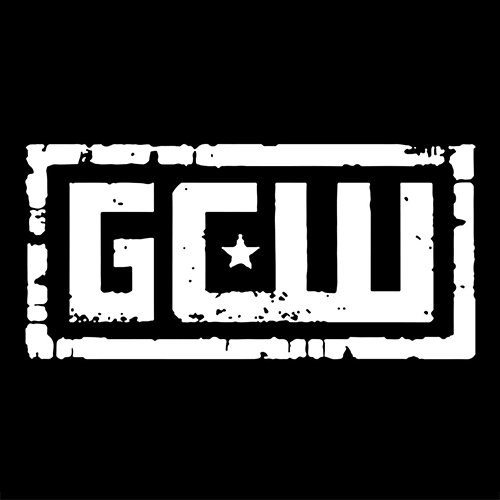 Today GCW made the announcement that they are launching a new Southern California companion promotion called LA Fights that will make its debut on November 28 in Los Angeles.

This new promotion will be equivalent to GCW’s Jersey Championship Wrestling brand on the East coast and will feature wrestlers primarily home based on the west coast.

The debut will stream on the GCW YouTube channel.