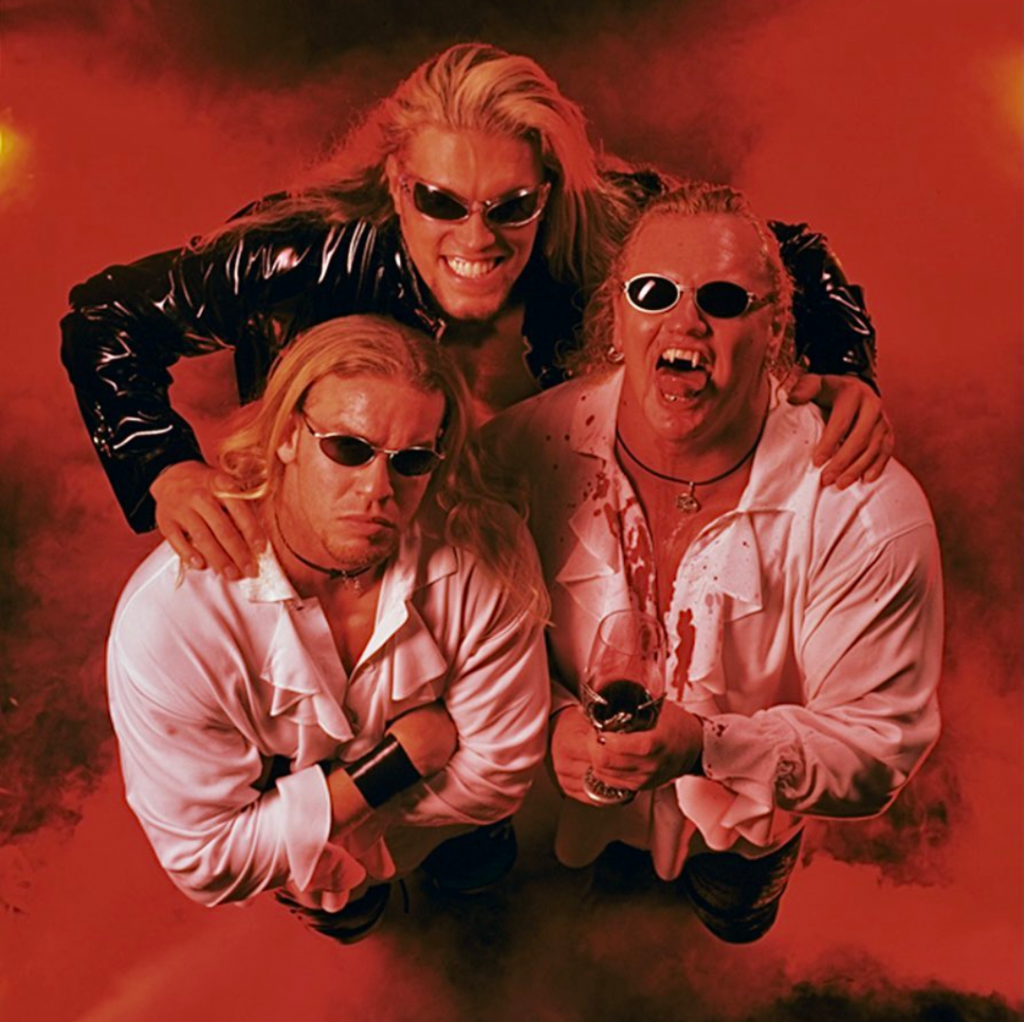 Edge at the recent WWE Summerslam event gave fans a flash from the past with his retro Brood like entrance. The Brood was a popular faction from the Attitude Era which consisted of Edge, Gangrel and Christian.

Edge’s entrance at Summerslam did however change AEW plans.

Gangrel has revealed that he was supposed to appear at AEW Dynamite to do his Brood entrance. However, Edge’s entrance at Summerslam changed plans. Gangrel on the Fangin N Bangin podcast said….

“AEW contacted me and they wanted me to come in and do Dynamite. They were putting the entrance together, they were going to do the fire, they were putting the music together and getting it all together. The same time I was trending and really happy for Edge on the inside, I was super worried like, ‘Please don’t let this ruin things.’ I called people and they were like, ‘I wouldn’t worry about it.’ When SummerSlam hit, I knew it was the final nail in the coffin. It was cool because I never knew what the Gangrel-Brood entrance would look like in 2021. It was tremendously done. When I got the phone call that they were going to go in a different direction, it’s not their fault, it’s just timing. I think it was Tony’s [Tony Khan] idea to bring me in,”

Gangrel then went on to describe the conversation he had with Edge after “The Rated R Superstar’s” big entrance.

“Yesterday, I call Adam [Edge]. He was like, ‘Did you see it? I was so happy and honored to pay tribute. You work so hard and the Brood was a cool time in my life. I hope this helps you get more money out of bookings and move some merch.’ He was so happy, I didn’t know what to say. I go, ‘Yeah, it kinda cost me.’ ‘What do you mean buddy?’ ‘That other company over there, AEW, they were getting ready to do a thing.’ I was getting ready to do my entrance again, not Edge, me. I didn’t tell him that. He got so quiet for what felt like an enternity. He goes, ‘Man, I’m so sorry. If you had told me.’ I didn’t know, I just got booked. It felt like he was gonna cry. I did tell him how pumped I was he was doing the entrance. He felt so bad. He sent me pictures of his daughter with the jacket. I was like, ‘It’s cool man. It was fucking awesome. I loved seeing you do that.’ It was a weird timing thing. He told me he was working on it for two and a a half months. He said, ‘You don’t know how hard it was to get the blood bath thing because of the PG situation.’ He wanted the red and the blood. It really came down to, if it wasn’t black, it wasn’t happening. It wasn’t an idea overnight for him. He planned it. It was a big deal for him,”