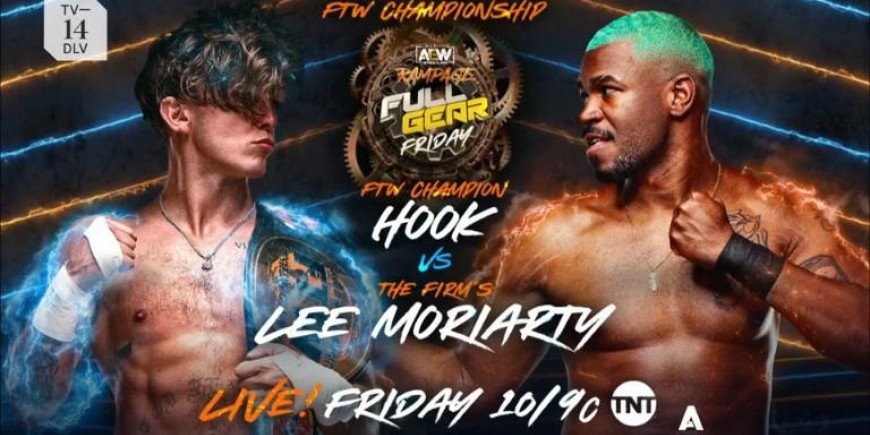 AEW has announced an updated lineup for this Friday’s edition of Rampage on TNT, which is the promotion’s final program before Saturday’s Full Gear pay-per-view.

Also, Athena is looking to continue her mean streak as she is set to face Madison Rayne in singles action. Rayne has regularly competed on Rampage since signing with the company a few months back.

As previously announced, Ricky Starks will take on Lance Archer in AEW World Eliminator Tournament first-round match. The tournament match that was supposed to happen last Friday on Rampage. The match will finally take place with the winner advancing to face Brian Cage. Based on the timing, it’s assumed the Cage vs. Archer/Starks winner will take place on Saturday’s Full Gear Zero Hour show as the finals are set for the main card.

Also, Eddie Kingston will team up with Ortiz to take on Kingston’s dream opponents Jun Akiyama and Konosuke Takeshita.