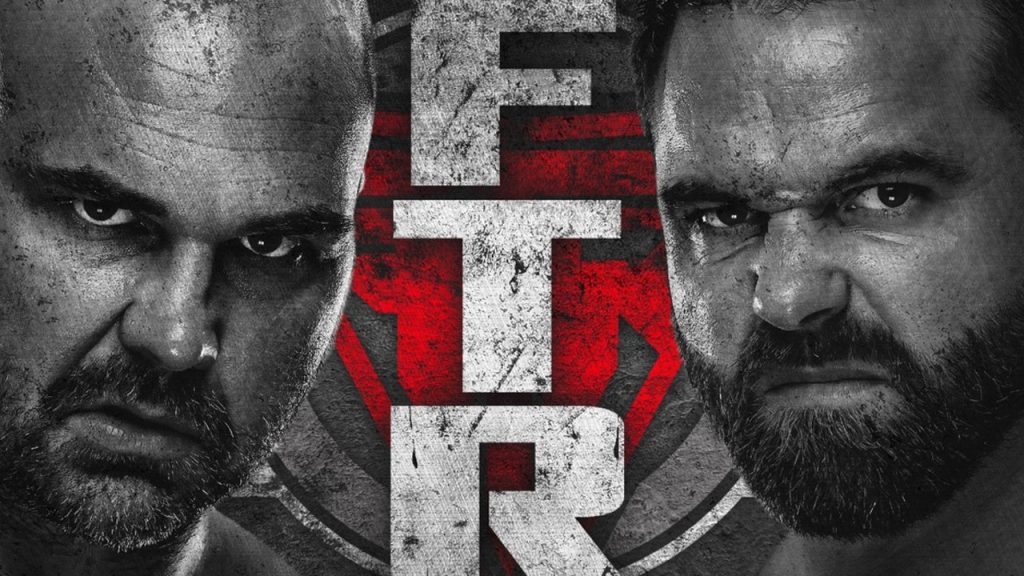 FTR are arguably the best tag team in Professional Wrestling today and besides being great in ring Wrestlers, one way they are so good is that they learn from previous legendary tag teams. This is shown by FTR’s allegiance with former Four Horsemen member Tully Blanchard, whom himself was tag team partners with Arn Anderson when they won the NWA and WWF Tag Team Championships. Another team FTR are clearly inspired by is The Midnight Express, this was shown by FTR’s Midnight Express tribute gear they have worn in recent weeks after the passing of the late great Bobby Eaton.

AEW have now released a new entrance theme for FTR, which slightly sounds like the kind of music that The Midnight Express with their manager Jim Cornette would walk into the ring with.

Ladies and gentlemen, available now as an early direct download & coming soon to Apple + Spotify, I present to you the only wrestling theme better late at night than Ben & Jerry’s, the new entrance for Dax & Cash #FTR, I like to call it: Darkside of TR https://t.co/evKMmXxGa9 pic.twitter.com/2zm76TkmYO

Dax Harwood obviously caught onto this, saying on Twitter that Khan should get himself a Tennis racquet…

Someone get this man a tennis racquet, colorful jacket, and a managerial license.
🔥 🔥 🔥 https://t.co/LHcBDBluJX