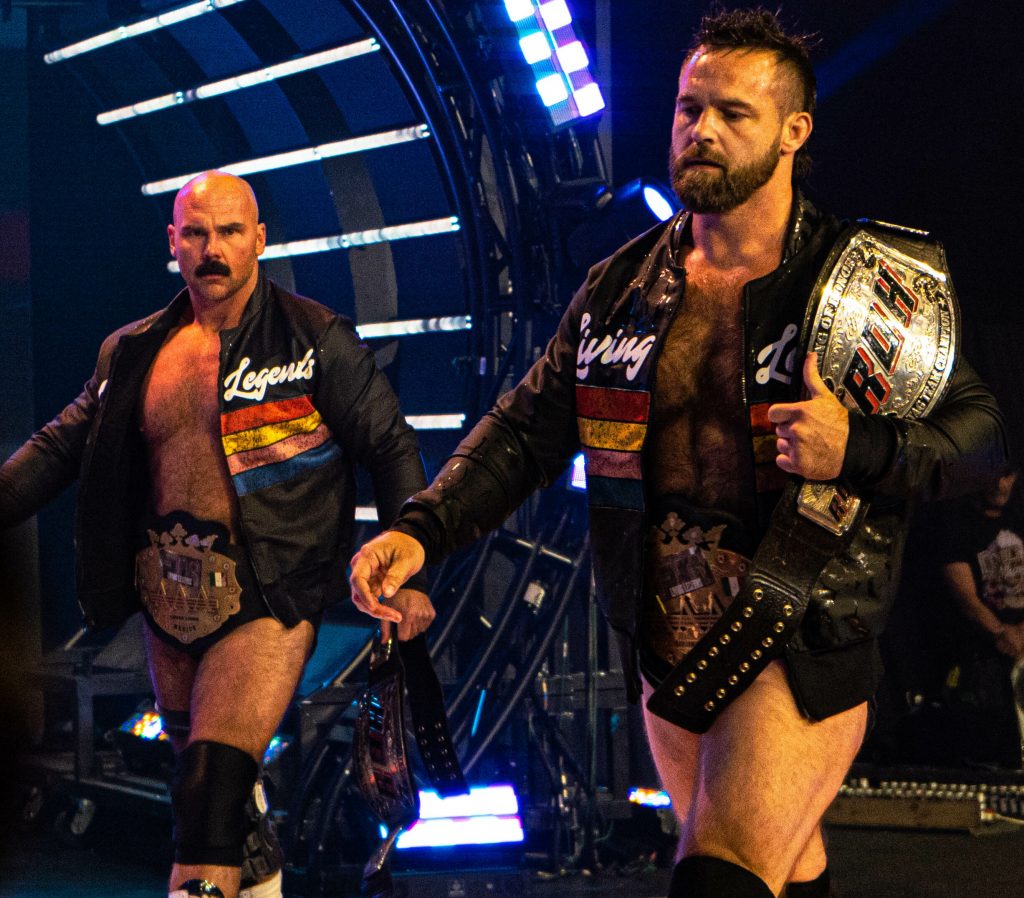 Dax Harwood opens up about FTR’s future, their AEW contracts, and more.

Dax Harwood and Cash Wheeler, known as FTR, are one of the greatest tag teams in the industry.

Both are the current tag team champions for Ring of Honor, New Japan Pro-Wrestling, and Lucha Libre AAA Worldwide.

Winning all the championships while being under contract to All Elite Wrestling.

The tag team made their All Elite debut in May 2020 and signed full-time deals two months later in July.

As for now, they have been with the company for almost 3 years, and it seems their contracts are close to ending.

Dax Hartwood was recently interviewed by Sean Ross Sapp of Fightful Select, where he talked about various topics.

During the interview, Hartwood revealed that he believes FTR’s contracts expire at the end of April 2023.

He mentioned that he had several conversations with his partner about the future of the team and where they are headed.

Including if they would be wrestling at major companies or not.

“tak[ing] a year off of wrestling for major companies and just do things that are fun to us. having the opportunity to work more indies and various companies have led [FTR] to find out how much they love that landscape.” (Via Fightful Select)

There is no confirmation on when exactly their contracts with AEW end, and also the future of their championships.

Besides the future, FTR has shown through the years why they are one of the best.

Likewise, they are no strangers to competing around the world.

Besides their current championships, the team held the WWE “NXT”, “Raw”, and “SmackDown” Tag Team Championships between 2015 and 2019 before receiving their release in April 2020.

Shortly after their debut, they captured their first AEW World Tag Team Championship by defeating The Young Bucks at All Out.