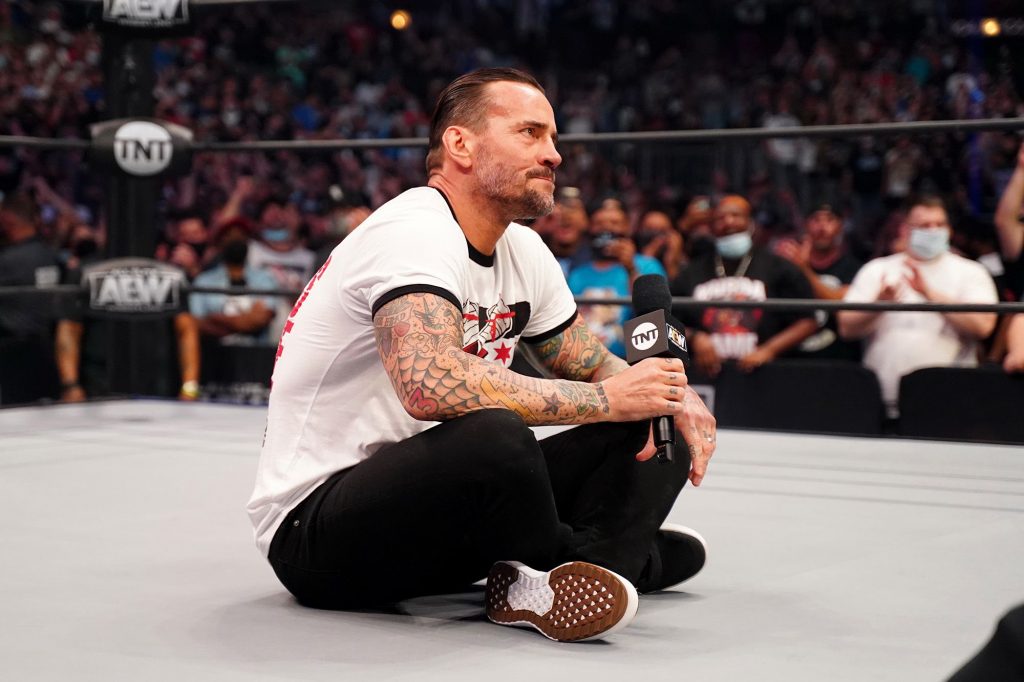 CM Punk recently made his return to Wrestling on Fridays AEW Rampage in Chicago to a huge ovation.

According to Dave Meltzer in the Wrestling Observer Newsletter, FOX was upset at the WWE for not making a big offer to CM Punk to try and entice him away from AEW. Meltzer also adds there was a feeling in the WWE that Brock Lesnar and Becky Lynch would need to return as soon as possible.

Meltzer notes that CM Punk and FOX have a positive relationship from Punks time on the WWE backstage show on FS1 and that FOX was one of the first to congratulate Punk on the ratings he pulled for AEW Rampage.