Fox Reportedly Pushing WWE For The Return Of Live Crowds 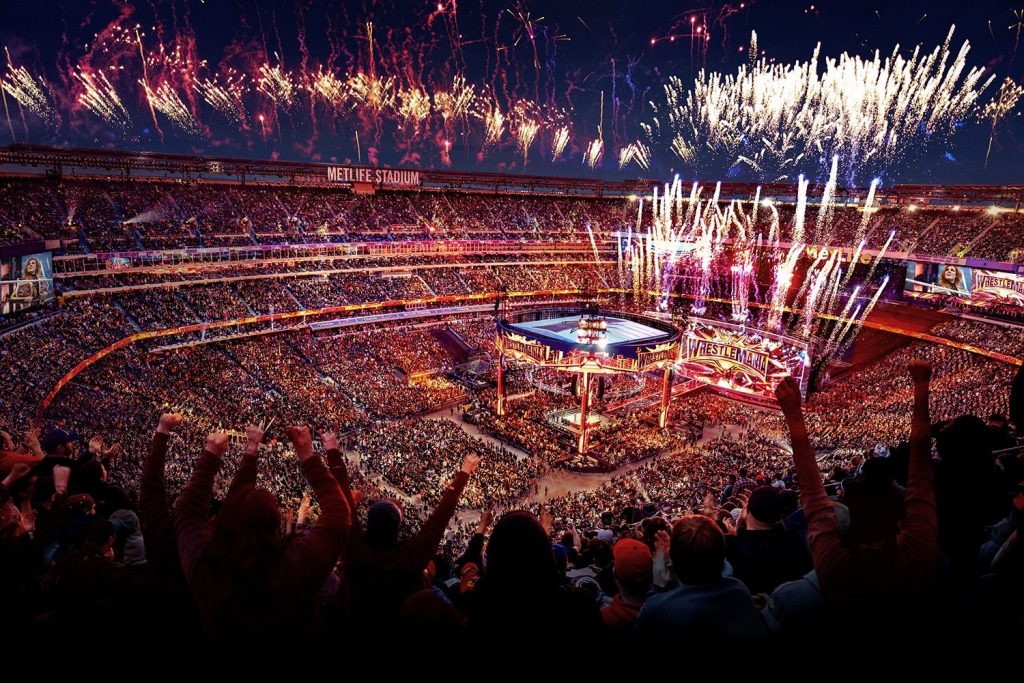 Earlier this week @WrestleVotes on Twitter reported that over the last few weeks, FOX has apparently been pushing WWE to bring back live crowds. “They’d like their billion dollar investment to be on the same playing field as the MLB, NBA & others.” wrote WrestleVotes. You can see the full tweet below.

Of course the last time we saw fans at any capacity was WrestleMania 37 in Tampa Bay back in April. But, the last time we saw fans on Smackdown on FOX was all the way back in March of 2020. So it has been well over a year without fans on regular WWE television, unless you count the virtual fans in the ThunderDome of course. If WWE resumes touring for Raw, Smackdown, and PPV events sooner rather than later, they’re more than likely to only allow a limited number of fans, similar to what the NBA or MLB does.

According to a report done by Sports Illustrated, WWE is already planning to have fans at Money in the Bank and SummerSlam later this year in July and August. With Money in the Bank being they could also begin making plans to have fans attend Raw and Smackdown around the same time to make the shows more vibrant and alive. Because if it’s one thing WWE really needs, it’s the energy of a live audience

But what do you think? Should WWE resume normal live touring? Or only allow fans in for PPVs? Let us know in the comments below.