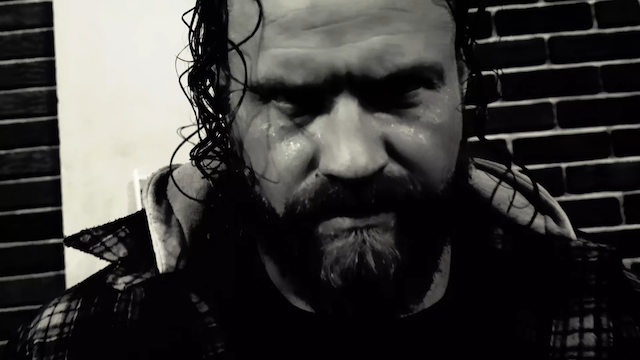 Photo Credit: NJPW
During a NJPW Strong taping for New Japan Showdown, a man from down under, a former WWE superstar, his name is Murphy, Buddy Murphy. He was a part of the massive firings that WWE had earlier this year and he has during his 90-day non-compete clause, he has been training to get back in the ring once his clause is up. Roughly 2 days ago, Buddy revealed his new name, Buddy Matthews in a surprise vignette during the New Japan Showdown taping. His name is not the only thing that he revealed, he revealed that Buddy Matthews will be coming to NJPW on Battle of the Valley.

Matthews put himself on the spotlight when he joined WWE and he has been involved in many amazing storylines before he was fired like him joining Seth Rollins’s faction and his storyline relationship with Aalyah Mysterio. But all of that ended abruptly when he was one of the names on the big list of the staff and wrestlers who were fired. When he was fired fans were wondering where would he go. Well I’ll tell you what, NJPW was his destination.

I believe we are all wondering how he will do in NJPW. We can’t wait for Buddy Matthews to be wrestling on the Cerulean Blue ring!