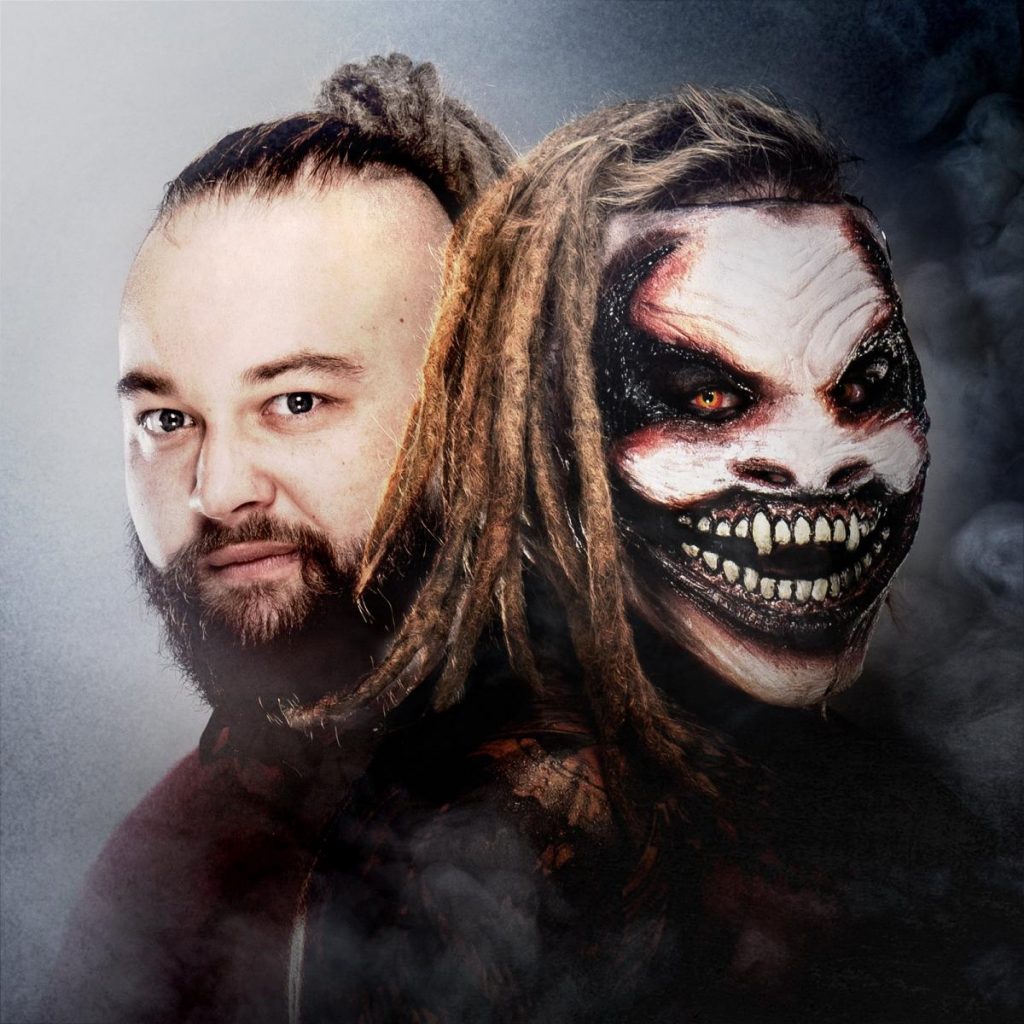 “The Fiend” Bray Wyatt made his big debut at WWE Summerslam 2019, defeating Finn Balor, after several months of “Firefly Funhouse” episodes hyping up said debut. Now according to a former WWE Wrestler, Vince McMahon wanted to add something to Bray Wyatt’s dark persona early on in his run.

Ring Of Honour’s Mike Bennet (formerly Mike Kanellis in the WWE) has revealed to The Metro that Vince McMahon had plans to have Bennet be apart of a Fiend lead faction alongside Eric Young. But this isn’t the most outlandish part of the story, according to Bennet, Vince McMahon wanted The Fiend to be the leader of multiple wrestlers, of whom would have played a human form of the Firefly Funhouse puppets. Bennet goes on to say that he was going to represent a form of Sister Abigail. Speaking with The Metro he stated…

“Early on when Bray Wyatt turned into The Fiend, Vince was always high on having Bray lead a group for some reason – he always wanted him to lead a group.

“It was one of those things where, ‘You guys will play these characters.’ He’s portraying them as the puppets (in the Firefly Fun House), but then they’ll come to life. I thought it was really cool, I was ready to sink my teeth into it. But then like most stuff there, right before it happens they’re like, ‘Oh yeah, we’re not doing that anymore.’ You’re like, ‘Oh, oh OK cool. That would have been a really cool spot but I guess I’ll go sit in catering.”