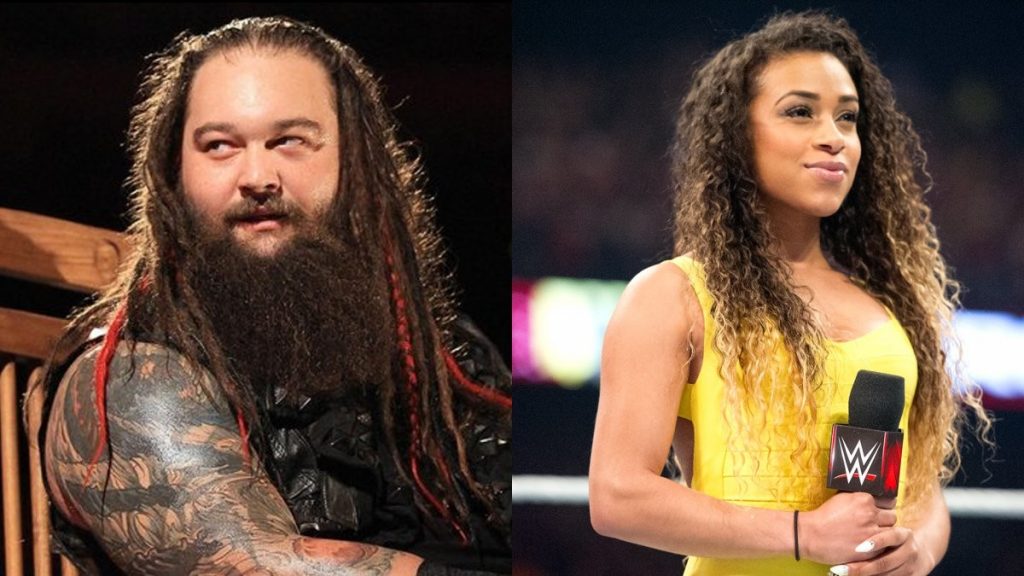 In a bit of happy news for the wrestling community, it looks like Windham Rotunda (formally Bray Wyatt) and Jojo Offerman are set to finally tie the knot as Jojo has announced their engagement via her Instagram account. The former WWE ring announcer broke the news today, saying: “A million times YES! I love you Windham, and I can’t wait to marry you (even though it feels like we’re already married) Here’s to forever @thewindhamrotunda.” You can see the announcement from her Twitter account below.

Rotunda had been with WWE for almost a decade as Bray Wyatt. He quickly became a fan favorite with his creativity and larger-than-life characters but would often find his progression impeded by creative direction behind the scenes. Despite this, he would reach the top of the mountain twice, winning the WWE Championship for the first time in 2017 and the Universal Championship twice in 2020. Sadly, in a shocking turn of events, Rotunda would be included in the massive “budget cut” releases in 2021. He is currently on the free-agent market, but his asking price is reported to be very high.

Jojo had signed with WWE in 2013 to be a part of the Total Divas reality series with Eva Marie, Natalya, and The Bella Twins but would only appear on the show for a short time. Up until last year, she served as a ring announcer before leaving WWE.