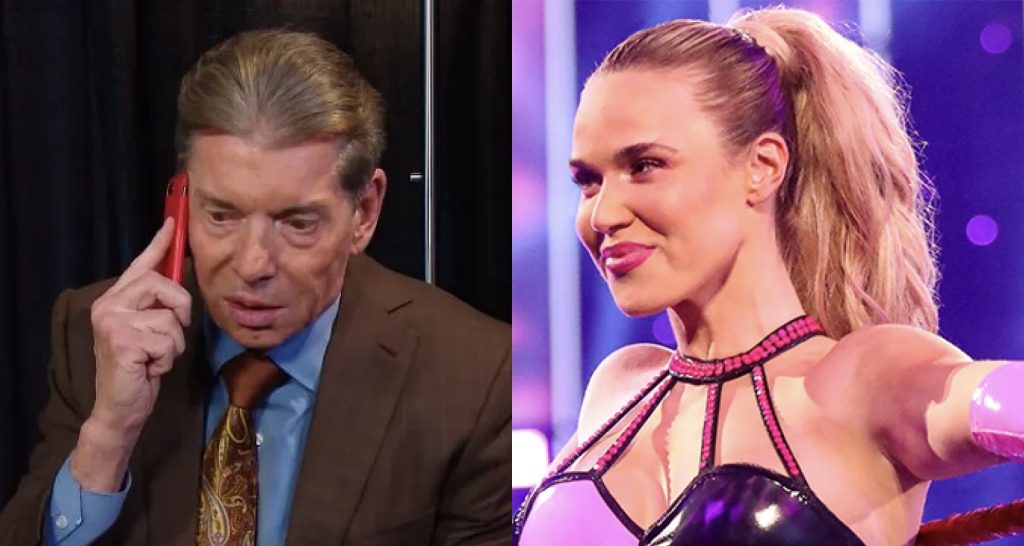 In today’s edition of the Rasslin Roundup, A recently released WWE star revealed they watched WrestleTalk to keep up with the WWE product as they found it too hard to watch, Ethan Page has revealed he when he found out about his AEW Debut, Lana revealed Vince McMahon called her after her release, Cody Rhodes has given his thoughts on NXT using the ‘Great American Bash’ name, Triple H has commented on rumors about a potential John Cena and The Rock return, and finally John Cena has revealed a Fast & Furious star could be WWE Champion tomorrow!

Let’s get right into things!

6. Ethan Page Reveals When He Found Out About His AEW Debut

Ethan Page was a guest on the AEW Unrestricted Podcast this past week, where he revealed when he found out he would be making his debut in All Elite Wrestling.

“Probably a week or less before the match. I was given the date and start time, but it was up in the air because of the whole visa process,” Page recalled. “So before it was actually confirmed, which is literally probably about a week before, it was just a hope and a dream, which is a lot in pro wrestling, until it happens, it might not happen.

I had to book private sessions in a closed-down wrestling school, during a pandemic, and Canada is very high restriction level. I’m trying to manage that, have a training partner that I trust that will keep a secret or not care why he’s coming to train with me.

Then from there manage to come all the way from Canada to Jacksonville and not be spotted, and I think this was one of the first real openings of the crowd for AEW where they had people traveling into Jacksonville to see the show because I did get spotted at the airport and felt like such a dick that I just ignored this fan and just kept walking. And thank goodness the masks are there too because maybe there was a question of, was that really him, but it was stressful.” (H/T WrestlingInc)

A fan took to Twitter this week to ask Cody Rhodes if he was at all bitter about NXT using ‘The Great American Bash’ PPV name that his father, Dusty Rhodes, created. The fan stated that he believed that WWE should’ve given the title to AEW.

Cody Rhodes responded saying “Business is business. They have the rights to many of Dusty’s greatest creations. My hope is that they do them justice and I will never be bitter about his legacy being honored and a whole new generation seeing he was a genius w/lasting concepts.”

Business is business. They have the rights to many of Dusty’s greatest creations. My hope is that they do them justice and I will never be bitter about his legacy being honored and a whole new generation seeing he was a genius w/lasting concepts. https://t.co/vKSoyTZCdm