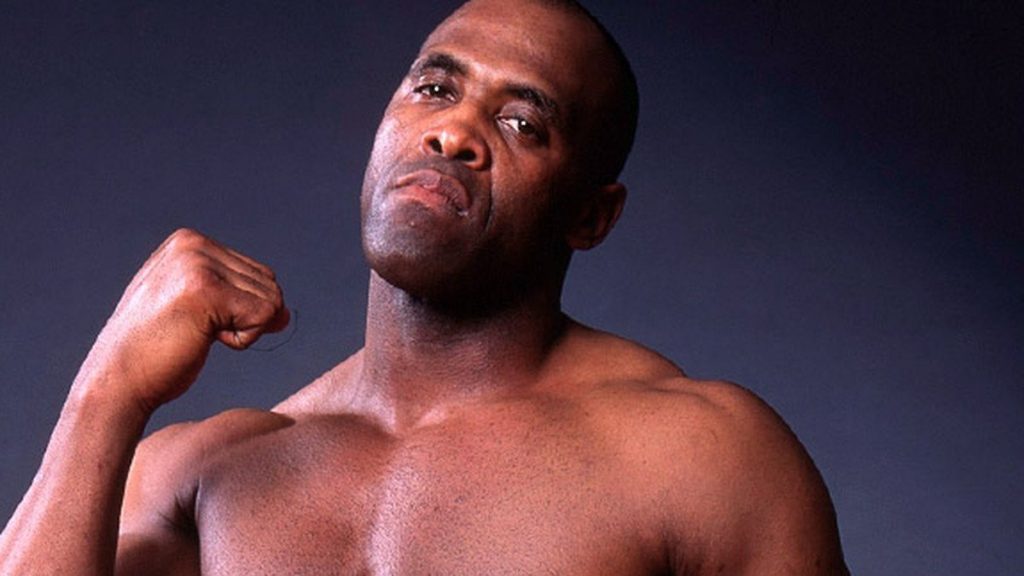 Last month, WWE Legend Virgil announced that he had been diagnosed with dementia. The former Million Dollar Champion shared this information following two strokes a week removed from learning the unfortunate news.

It seems things are getting worse for Virgil as he has now revealed that he has also been diagnosed with stage 2 colon cancer. He revealed this information on his official Twitter account, saying, “It’s shi**y right now. To make things worse I know have stage 2 colon cancer. I am a fighter but need your help. I cannot afford any of the medical bills and would love your support.”  (H/T WrestlingInc.com)

Virgil debuted in WWE back in 1986 under the name Lucious Brown before being renamed to Virgil to work as Ted DiBiase’s bodyguard. The wrestler would eventually turn on DiBiase and go on to defeat him for his coveted Million Dollar Championship at SummerSlam 1991 but would drop the title back to him later that year. One of Virgil’s best matches saw him wrestle Bret Hart for the WWE Championship in a losing effort. He would soon after sign with WCW after being released by WWE and would join the NWO. When the company was bought-out in 2000, he would return to the independent wrestling scene under his old name “Soul Train Jones.” The veteran would make a few appearances here and there for WWE from 2010 onwards. His most recent appearance on a wrestling television program came when he made a cameo appearance under his indy name as part of The Inner Circle stable led by Chris Jericho.

You can donate to Virgil at this link to help him with his medical expenses. We here at Wrestling Republic wish him the best in his treatments and pray for his recovery.