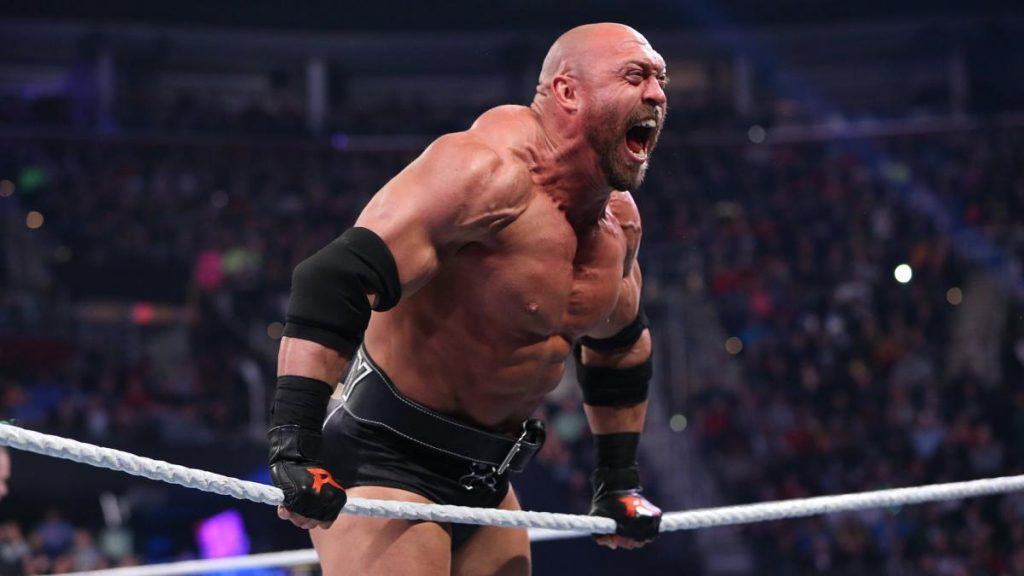 The Big Guy Ryback took Twitter on September 10 to tease everyone on a possible return to the ring.

Even tho he didn’t specify where and when, Ryback, the most famous pro wrestler on Tik Tok, as to how he calls himself assured that his return is coming.

The next day, he pointed how good was to seeing Miro, ensuring that he will meet him again shortly.

The last time Ryback was seen on a major wrestling promotion was back in 2016 on WWE. Since then he has been wrestling in the indies with his last match in 2018.

Through his podcast and on his Youtube channel RybackTV he has expressed his desire in wrestling some top stars like Kenny Omega, Jericho, and Cody Rhodes.

Would you like to see a Ryback return? Let us know in the comments!