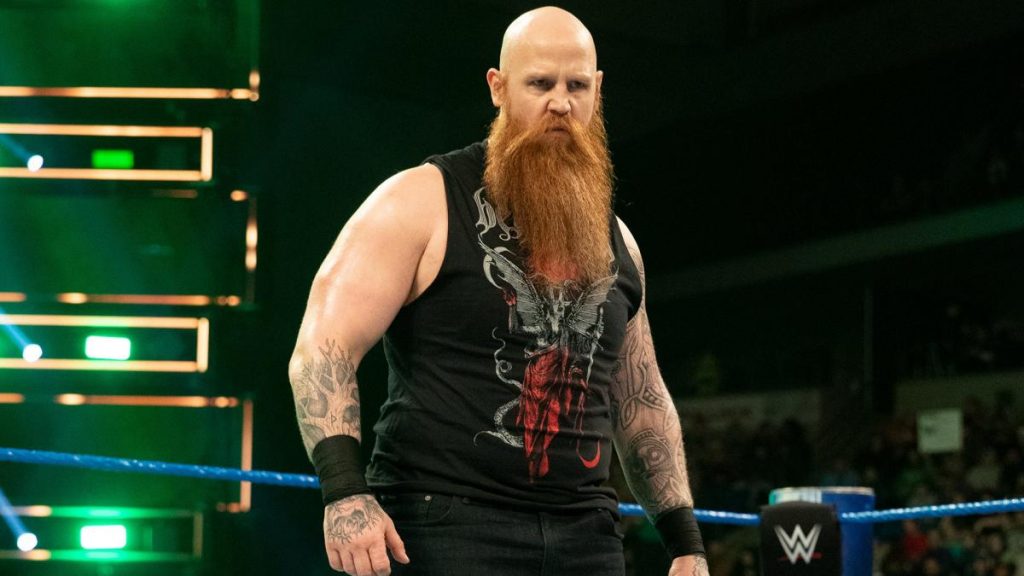 The WWE has been through very tough times recently, with the intense investigation directed to Vince McMahon and his retirement from his place as the company’s Chairman and CEO as a prove of that.

Shortly after Vince’s retirement, WWE CoCEOs Stephanie McMahon and Nick Khan named Triple H as the company’s Head of Creatives, which featured a huge change on WWE’s product and the return of many of the company’s top talents, such as Bayley, Dakota Kai, IYO SKY, Karrion Kross and Scarlett Bourdeaux.

It was noted just some minutes after last night’s episode of Raw– which also featured the return of former NXT Star Dexter Lumis-that another former WWE Superstar took to Twitter to share a cryptic message, possibly hinting a return to the company.

We’re speaking of Joseph Rudd, known as Erick Rowan back in the day, who stated the following via Twitter:

Erick Rowan is remembered for being part of The Wyatt Family, alongside Bray Wyatt and the late Brodie Lee (FKA Luke Harper), which awarded him with two SmackDown Tag Team Championship reigns.

Rowan would be released from the WWE in April 2020, as a result of the company’s budget cuts during the COVID-19 pandemic.

Ever since his release, Rowan moved on to compete on the indies before making an appearance at All Elite Wrestling earlier this year, teaming up with Death Triangle’s PAC and Penta Oscuro to take on the House of Black at the AEW Revolution pay-per-view.

He also had the chance to do some acting related appearances, making interesting cameos in an episode of ‘Mayor of Kingstown’ and the 2021 movie ‘Ghost of the Ozarks’.