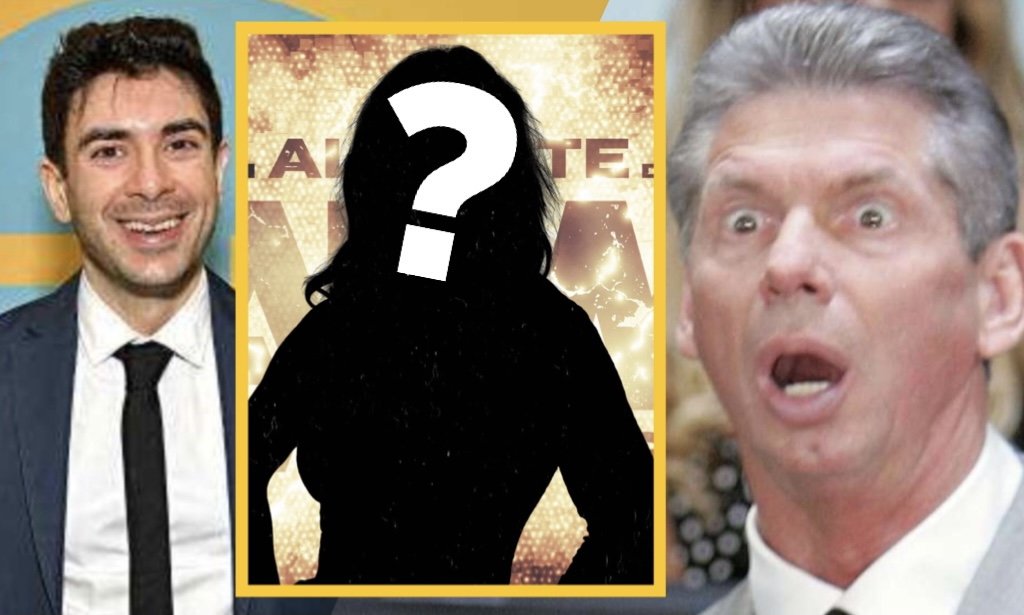 6. Damian Priest Claims Raw Star Is The Best They’ve Ever Been

“The best part about this is, to me, this is the best version of Sheamus. So all the years and all the accolades and accomplishments and all the cool moments he’s at. I think he’s doing his best work right now and I get to prove myself against that guy. I think that makes it even more for me. So yes, it’s it’s a big deal, because it’s Sheamus and everything that he’s accomplished. But he’s a bigger deal because of the work he’s putting in now. It’s not like he’s regressed. He’s, he’s on he’s way above. So it feels really good to test myself and him being the person for me to get this opportunity and become champion is experienced, but it’s part of the biz, I guess.”

5. New WWE Signing Believes They Will Go Straight To The Main Roster

“After this year I’m 100% with the WWE. And if I re-sign, I’m 100% with them. There is, I think, there is a very big chance I might go straight to the main roster and not go to NXT. I was open to anything, but with the way things are going, I think I’m going to jump straight to the main roster. And I know there’s a lot to learn and I’m ready to soak everything in like a sponge and just be ready to go out and put a good show on for the crowd.”

“It’s the moments I really treasure. I’m getting goosebumps just thinking about the moment I go out, the music hits — the crowd, even though they’ve seen me a dozen times tonight. To have your peers, fans, these two jackasses (New Day) to have every one of their support, it means the world to me. I think the dream for anyone in any vocation or craft is getting to do cool things at the top of your craft, but getting to do it with your friends. I will always remember the three of us fighting to get on TV, and we’ve been able to do so many cool, incredible things. I’ve been able to grow so much as a person and a performer because of these guys. I could not have written a better career for myself. I’m glad in many ways that it took so long, because it feels earned. I’m glad I wasn’t handed things right away. I got to live the dream and be WWE Champion, and my best friends came out and celebrated with me. I’ll never forget it”