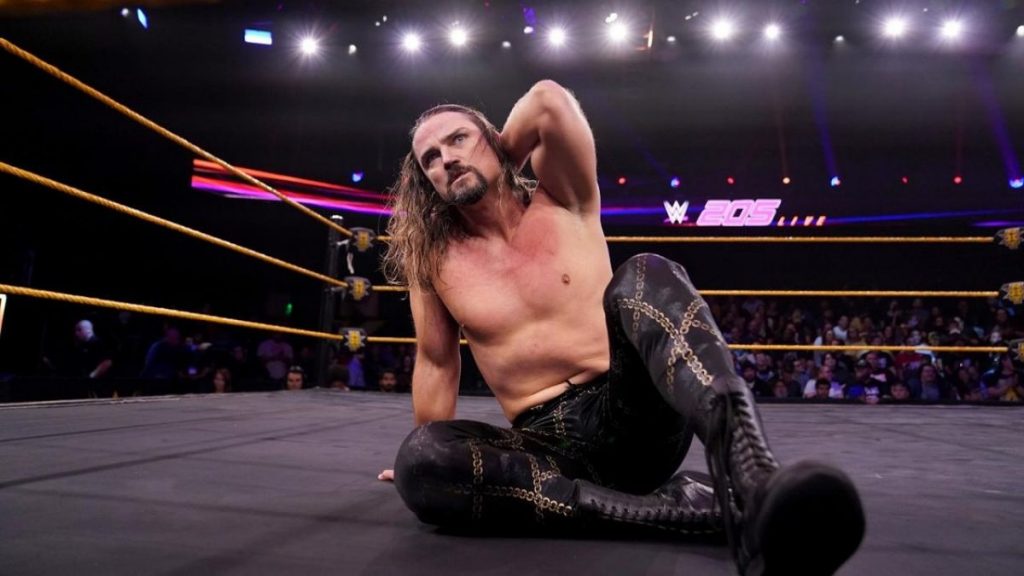 Wrestling veteran Brian Kendrick was scheduled to make his AEW debut back in February against Jon Moxley. Unfortunately, comments from his past resurfaced and led to his match getting canceled. The words in question are considered highly offensive as they denied that the holocaust ever occurred, disregarding one of history’s darkest events and the suffering of those who went through it. His match with Moxley was announced almost immediately after being released from WWE, something he had been requesting for some time

Upon being denied his match in AEW, Kendrick issued an apology for his decade-old comments at the time. “I spread the vilest comments without thinking of the damage it would cause. I will live with this regret for the rest of my life. I am truly sorry for the pain I have caused. I apologize for all the hurt and embarrassment I have caused with my words. These are not my beliefs and never were beliefs of mine, and I crossed the line.”

His words were sincere, but many who have found themselves in this same situation can attest that it takes time before earning forgiveness. While recently speaking on the Duke Loves Rasslin podcast, Kendrick apologized again for his words and offered his reasoning for his comments.

“Back then, I was trying to create some buzz, and I didn’t care who I offended. When it gets thrown back in your face, one, it’s embarrassing, two, you’re forced to reflect on it. I’m sorry. I’m sorry for being so cold-hearted and trying to profit off of tragedy. I suppose that’s what it was. I was trying to gain from other’s tragedies by making conspiracies and creating a buzz for myself to gain bookings. It was a terrible idea. Even if it hadn’t affected anybody, it’s horribly embarrassing. I am sorry for anybody…to people I hurt, for making light of stuff that happened to them or their family. I hope you accept that.”

Kendrick then shared advice and what he learned from the experience to anyone who made the same mistake.

“This has been a big lesson in hubris and humility. Anybody who goes through this same experience, saying some horrible things, having to come back at the right time to affect you, I think they’ll figure out that the little bits of kindness that you receive become so special and you really start to lose any judgment towards other people. If somebody were to say something, you know not to take them seriously, their actions, you can look at them. Once you’ve made these kinds of mistakes and are forced to dwell on them, you can forgive people pre-emptively. Any advice I would give is, try to do that without having to go through this.” (H/T Fightful.com)

Brian Kendrick hasn’t wrestled since 2020. Before his release from WWE, he served as a coach at the Performance Center and a producer for NXT. He had decided to depart from the company once again as he wanted to continue wrestling. However, he noted that if he could wrestle and work as a producer that he would. It’s ultimately up to the fans if they want to forgive him for his actions, and it’s up to promoters whether or not they wish to give him another chance. Regardless, the wrestler appears to be truly remorseful for his comments. Everyone makes mistakes in life, but it’s not impossible to come back from them. Only time will tell where he goes from here.