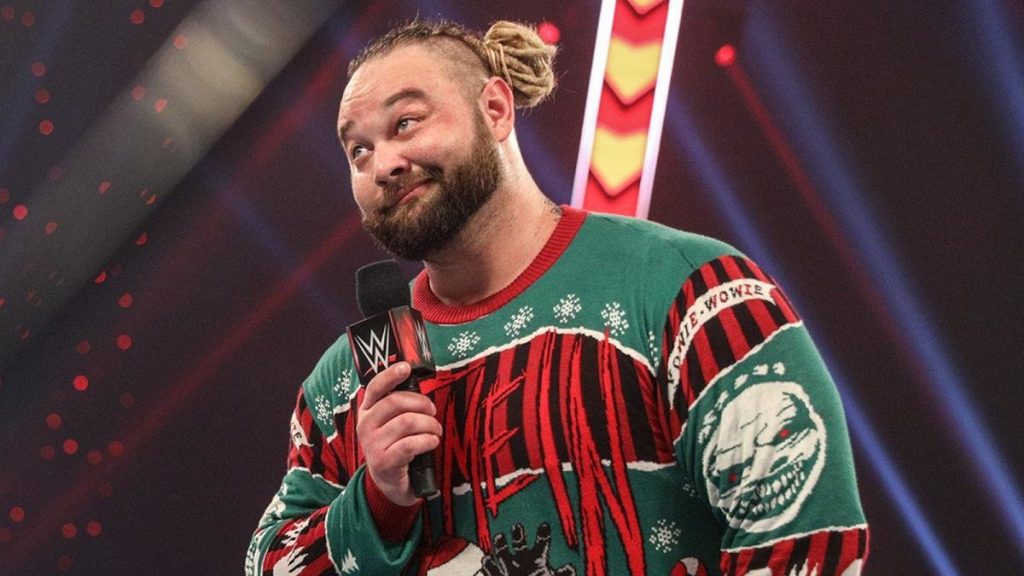 Windham Rotunda (FKA Bray Wyatt) released a cryptic tweet recently that has fans speculating that he may be returning to wrestling.

Windham Rotunda, formally known as Bray Wyatt/ The Fiend in WWE, posted an ominous tweet to social media. His message is open to interpretation, but fans are speculating that the star will be returning to action soon.

The tweet reads as follows, “Everything good that’s happened to me, first came a period of suffering. I never asked why, I just wait for the rough part to end. I was chosen for whatever reason. And I’ve got s**t to do. It doesn’t hurt anymore, it burns. I’m ready now.”

Fans will remember that Rotunda was released last year as part of another round of shocking releases deemed “budget cuts.” Bray Wyatt was a top star in the company for years and was a top merchandise seller at the time.

Some fans speculate that Rotunda may be returning to WWE based on the red circle at the end of the tweet. They’re guessing that it symbolizes his coming full circle in his journey and will return to the company where he started.

Nothing’s confirmed, but given the conjecture and his previously reported high asking price, there are two options for him. One possibility is that he returns at Hell in the Cell, the other is a debut on this week’s Dynamite.

There is also the possibility that he returns to the ring for a different promotion like Impact Wrestling or NJPW. His asking price may have been high to keep away offers while he rehabilitates or reinvents himself.

It could also be that his tweet was referencing a film he was rumored to be working on post-release. We’ll have to wait to see what he does next, but one sure thing is that fans will be behind him.