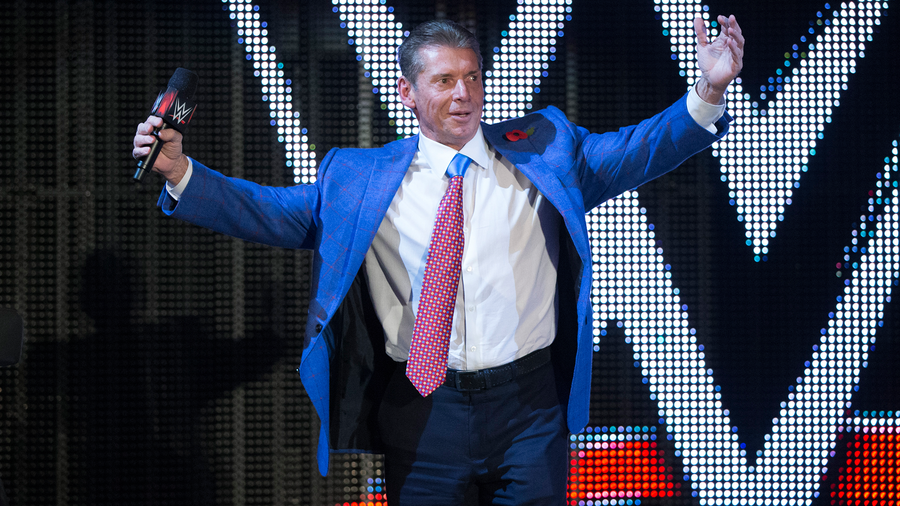 The Universal Championship was first introduced to WWE back in 2016 on Monday Night Raw. This was caused by the WWE Heavy Weight Championship baing moved to SmackDown.

The original name of the title was the Capital Sports Promotions (CSP) World Championship. The introduction cam in 1982. The title’s name changed for the first time not long after the introduction.

The title’s first name change would be the WWC World Heavy Weight Championship.

Later in 1983 the title was renamed for the second time and named the “Undisputed Champion of the Universe”. Not too long after Carlos Colon defeated Flair, but the title change was not recognized by the NWA.

Resulting in the title being renamed yet again. The title was renamed as the WWC Universal Heavy Weight Championship.

This is why Hugo Savinovich believes Vince McMahon stole the Universal championship idea from.

H/T to WrestlingInc for the transcription