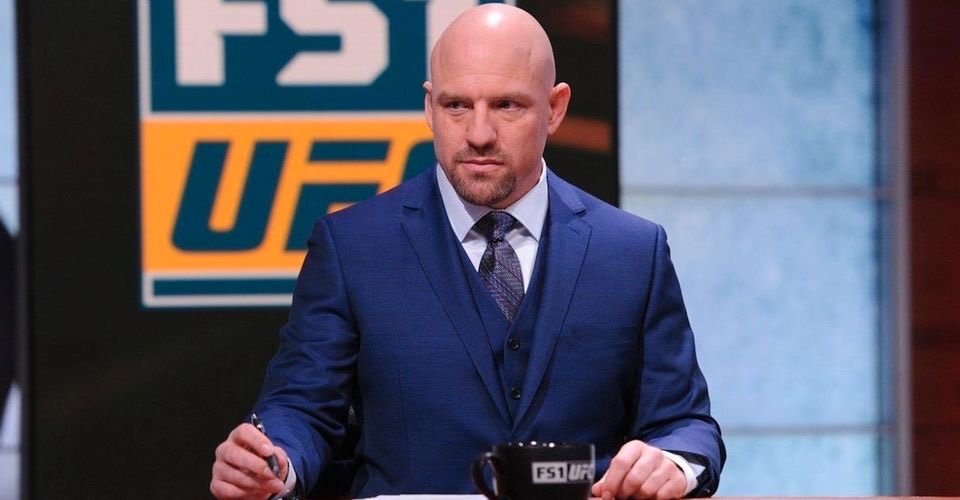 Earlier this week it was announced that Adnan Virk had mutually parted ways with WWE after being the lead play by play announcer for Monday Night Raw for only seven weeks. According to F4WOnline, a former UFC & American Ninja Warrior Announcer will now be taking over the role.

The report states that Jimmy Smith will be taking over the role starting on next weeks edition of Monday Night Raw.

Jimmy Smith is a former MMA fighter who was active between the years of 2003 until 2006, and had a record of five wins and one loss. He later went on to become the announcer for American Ninja Warrior between 2010-2011, until he signed a commentary deal with MMA promotion Bellator.

Smith stayed with Bellator for a total of 7 years before leaving the company in December of 2017 for unknown reasons.

In 2018 it was announced that Jimmy Smith had signed a commentary deal with Dana White’s UFC, however just a year later in 2019 he parted ways with them as the company decided to not renew his contract.

In 2019 he revealed via Twitter that he had not watched professional wrestling since he was in grade school, which probably isn’t a good sign of things to come.