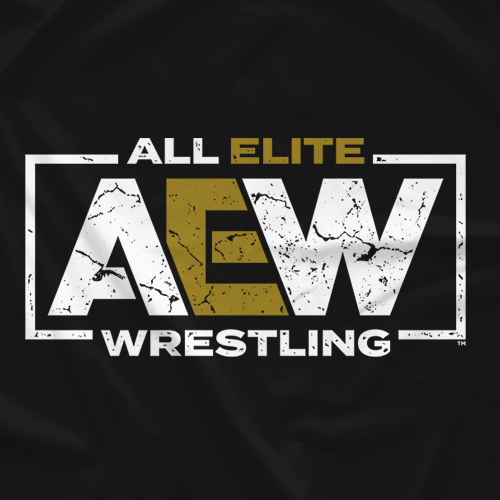 Wesley Blake and No Way Jose have made their way to All Elite Wrestling(AEW). They debuted as Westin Blake and Levy Valenzuela.

Wesley Blake and No Way Jose spent many years at NXT. The two are well known for their work on NXT, the WWE main roster, and their many years on the independent cicuit.

No Way Jose began at NXT in 2015, following years in the independent circuit. He also did a few years on the WWE main roster.

Wesley Blake started at NXT in 2013, also having a few years experience in the independent circuit. He has also held the NXT Tag Team Championship belts.

No Way Jose was officially release in 2020, but was last on screen in 2019. He was apart of the first wave of released WWE talent.

Wesley parted ways from the WWE in 2021. His most notable work in the WWE was as a member of the Forgotten Sons.

Unlike No Way Jose, Wesley was very active on the independent circuit after leaving the WWE.

AEW’s Dark episodes are filmed moths prior to the release. On the most recent taping No Way Jose debuted as Levy Valenzuela and Wesley Blake debuted as Westin Blake.

Westin lost a singles match against Daniel Garcia. While Levy teamed with Vary Morales in a loosing effort agianst the Iron Savages.

Levy and Westin are very knowlegeable and experienced wrestlers. The change in companies should not hinder the potential they have to rise to the top.